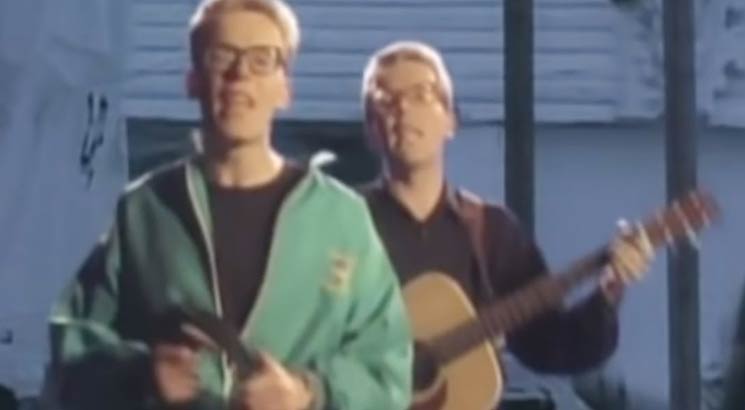 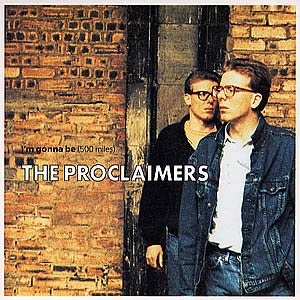 The Proclaimers – I’m Gonna Be (500 Miles) – Official Music Video
The song was written by The Proclaimers – the twin brothers Charlie and Craig Reid. “I’m Gonna Be (500 Miles)” was released as the lead single from their second album “Sunshine on Leith”. The single was released in August 1988 (June 1993 in the U.S.) with “Better Days” on the B-side. It topped the singles charts in Australia and New Zealand and reached #3 in the United States and #4 in the UK.