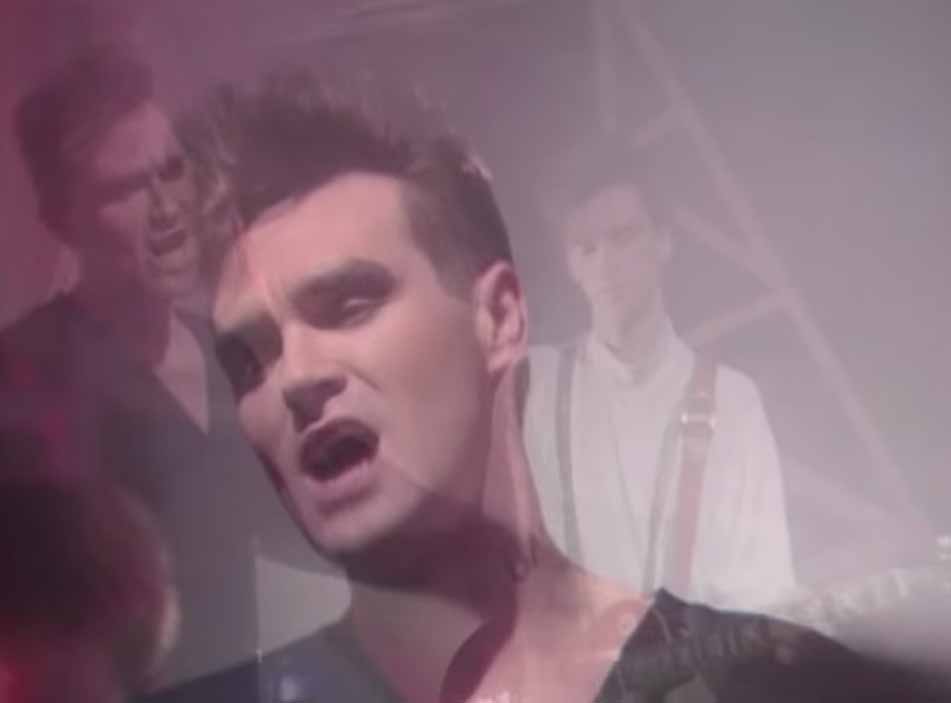 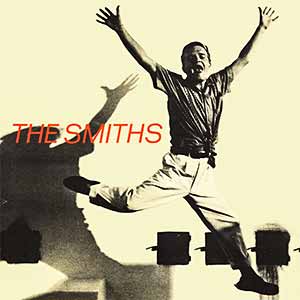 The Smiths – The Boy With The Thorn In His Side – Official Music Video. The song was written by band members Johnny Marr and Morrissey. It was released as the first single from the Smiths’ 1986 album “The Queen Is Dead”. The single was released in August 1985 peaking at number 15 in Ireland and at #23 in the UK singles chart.