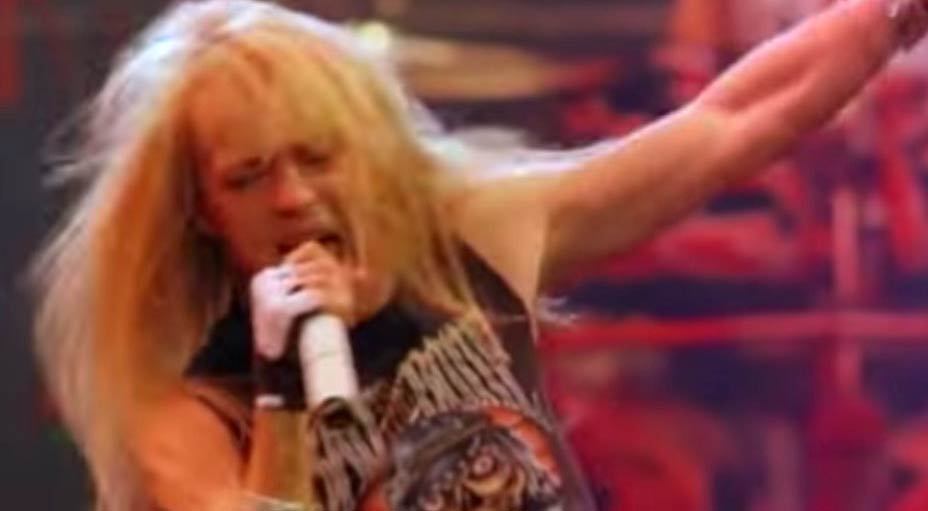 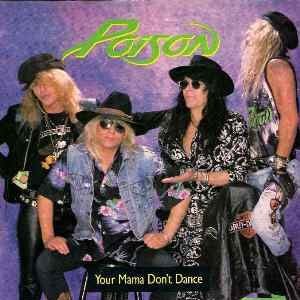 Poison – Your Mama Don’t Dance – Official Music Video
The song was written and first released by rock duo Loggins and Messina (1972). The Poison’s cover was released as the fourth and final single from the band’s second studio album “Open Up and Say…Ahh!”. The single was released in February 1989 with “Tearin’ Down the Walls” on the B-side. It reaached #10 on Billboard Hot 100 in the United States.

Read “Your Mama Don’t Dance” by Poison on Genius