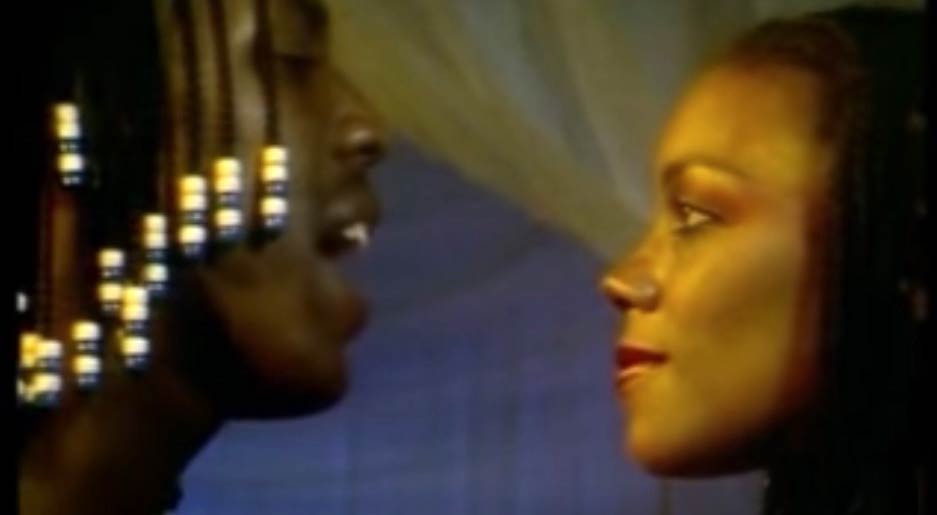 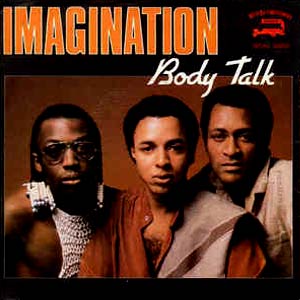 Imagination – Body Talk – Official Music Video
The song was written by the band members Leee John and Ashley Ingram along with songwriting duo Steve Jolley & Tony Swain. “Body Talk” was released as the first single from the Imagination’s debut album of the same name. It was released in May 1981 with the instrumental version of the song on the B-side. The single reached #4 on the Official UK Singles chart.