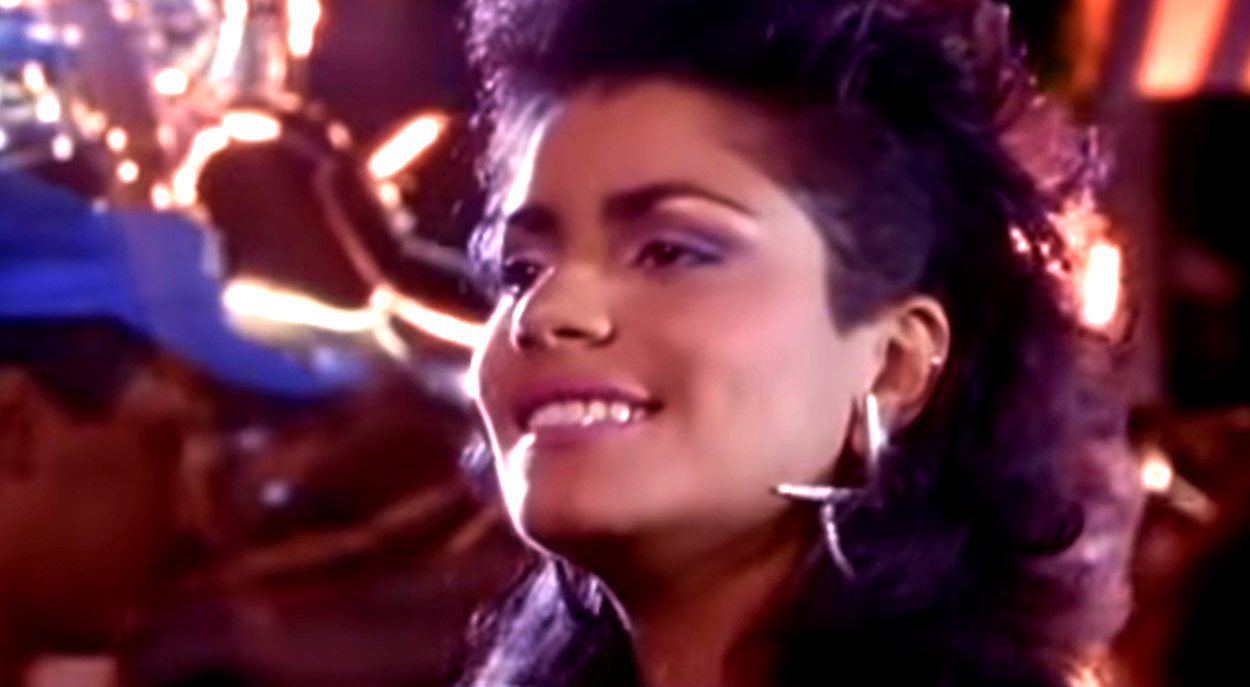 Lisa Lisa & Cult Jam – Lost In Emotion – Official Music Video
“Lost In Emotion” was written by Curt Bedeau, Gerry Charles, Hugh L Clarke, Brian George, Lucien George, and Paul George. It was released as the second single from the band’s second album “Spanish Fly”. The single was released in July 1987 with “Motion Is Lost” on the B-side. It topped the Billboard’s Hot 100, Hot Black Singles, and Dance Club Songs charts in the United States.