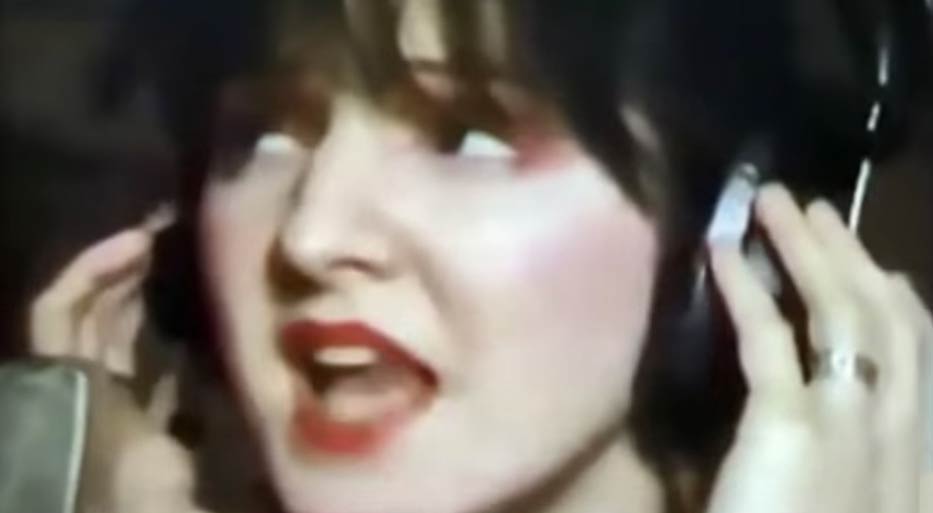 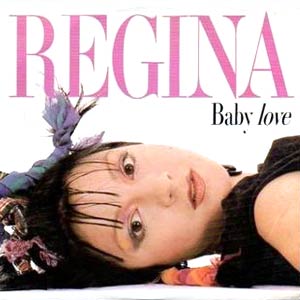 Regina – Baby Love – Official Music Video
The song was written by Stephen Bray, Mary Kessler and Regina (born Regina Richards). Originally, “Baby Love” was recorded by Dutch girl group “The Star Sisters” for their 1985 album “Danger”.
Regina’s version was released as the second single from her debut solo album “Curiosity”. The single was released in May 1996 with “Dub Mix” of the song on the B-side. The single topped the Billboard Hot Dance Club Songs chart in the United States.
In 1991, “Baby Love” was covered by Dannii Minogue, peaking #14 in the Official UK Singles chart.