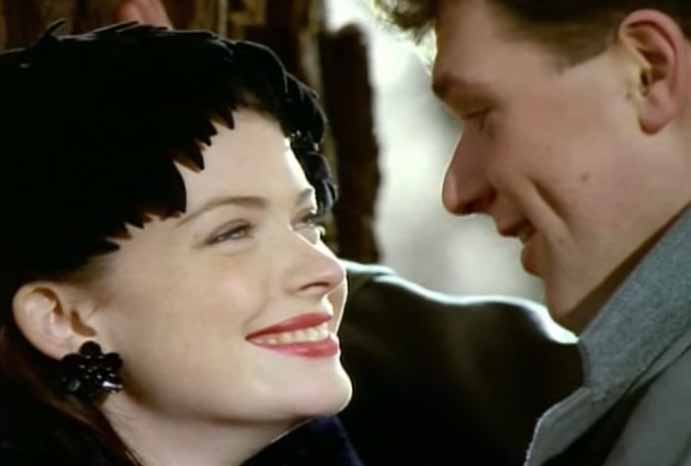 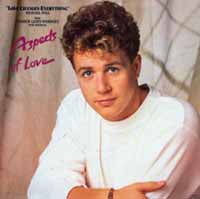 Michael Ball – Love Changes Everything – Official Music Video. The song was written by Andrew Lloyd Webber (music), Don Black and Charles Hart (lyrics) for the musical “Aspects of Love”. The song was released as a single in 1989, peaking at number 2 in the UK singles chart. The song appears on Ball’s 1992 debut self-titled album. “Love Changes Everything” was covered by many artists, including Jonathan Antoine and Sarah Brightman.

Read “Love Changes Everything” by Michael Ball on Genius