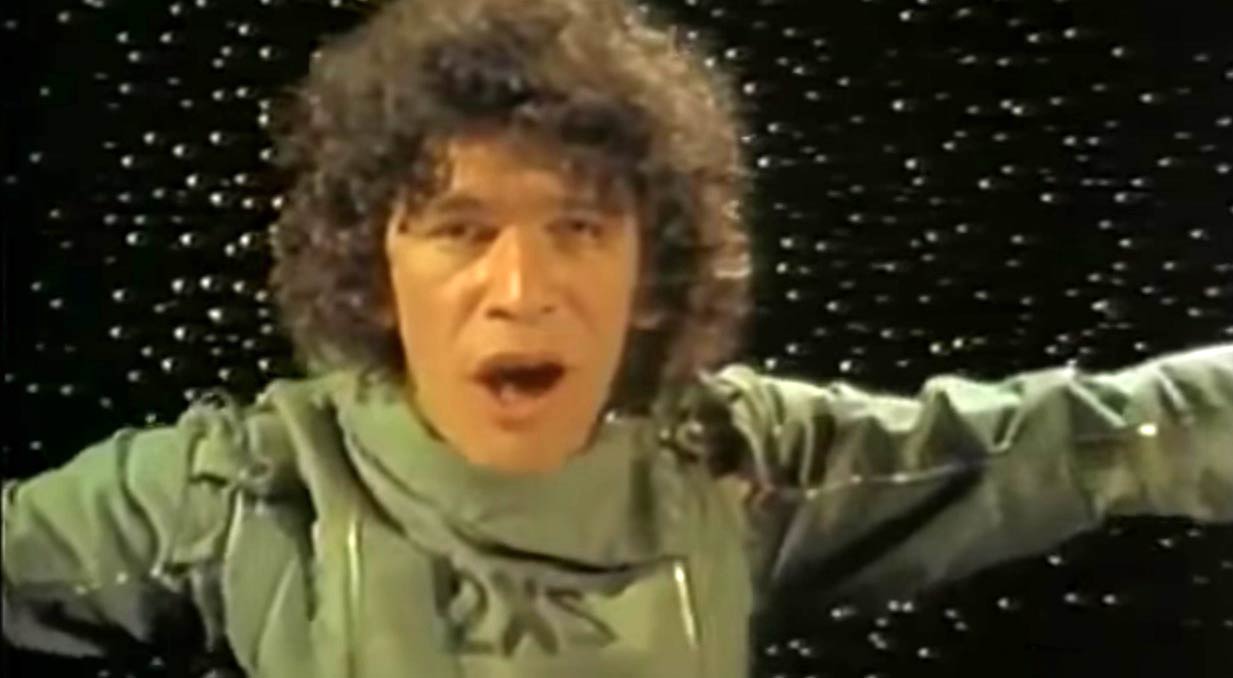 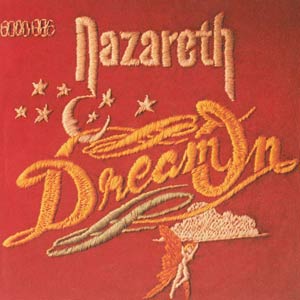 Nazareth – Dream On – Official Music Video
The song was written by Nazareth members, Billy Rankin and Manny Charlton. “Dream On” was released as the third single from the band’s thirteenth studio album “2XS”. The single was released in June 1983 with “You Love Another” on the B-side. The single topped the singles chart in Poland, and reached #2 in Switzerland, #4 in Austrian and #15 in Germany.

Read “Dream On” by Nazareth on Genius