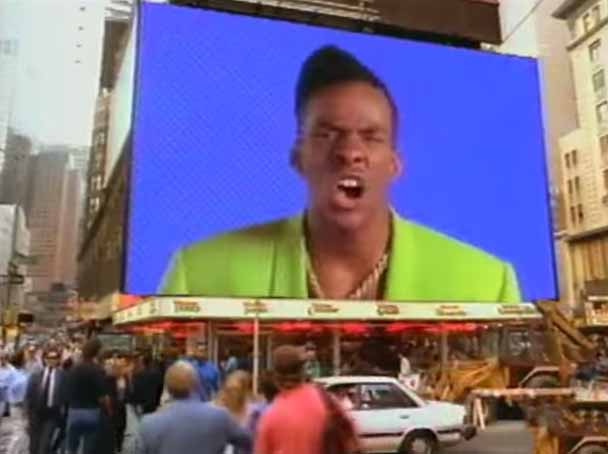 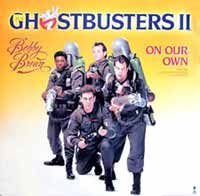 Bobby Brown – On Our Own – Official Music Video.
The song was written by L.A. Reid, Babyface and Daryl Simmons. It was released as a single from the soundtrack to Ghostbusters 2 film in June 1989. The single hit number 1 on the Billboard Top R&B Singles chart and in New Zealand. It also reached number 3 in Canadian chart and #4 in the UK.

Bobby Brown – On Our Own – Lyrics

Read “On Our Own” by Bobby Brown on Genius