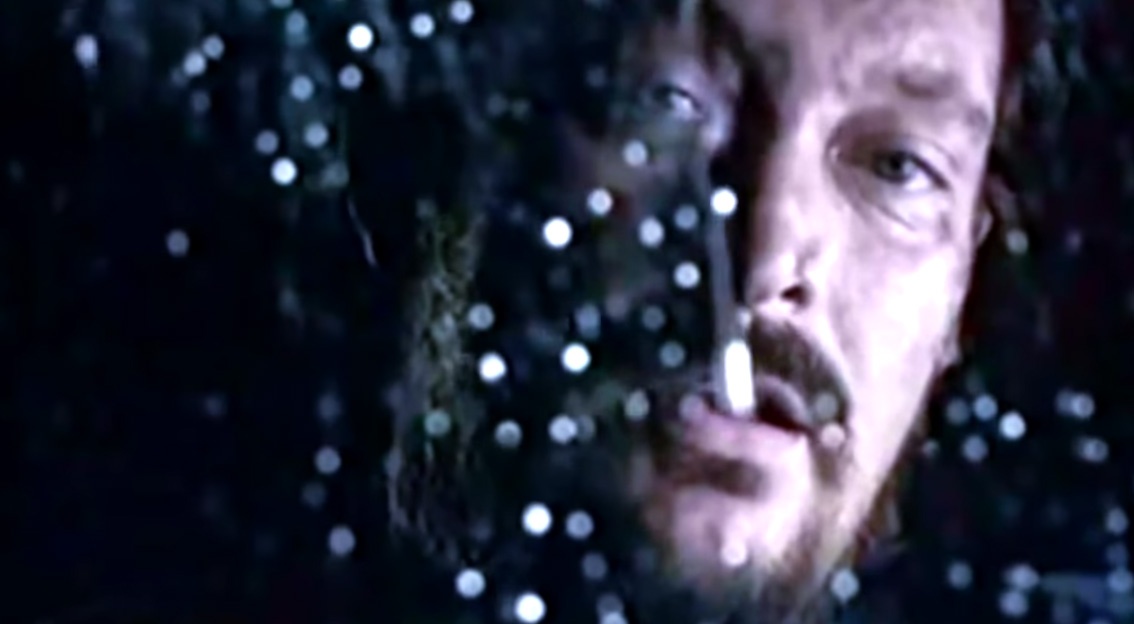 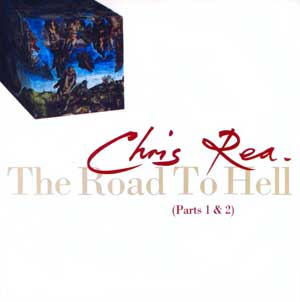 Chris Rea – The Road To Hell (Part I.) – Official Music Video.
The song was written by Chris Rea as a first part of the two-part song written for his 1989 album of the same name. The second part of the song was released as a 7″ single and peaked at #10 on the UK Singles Chart.

Chris Rea – The Road To Hell