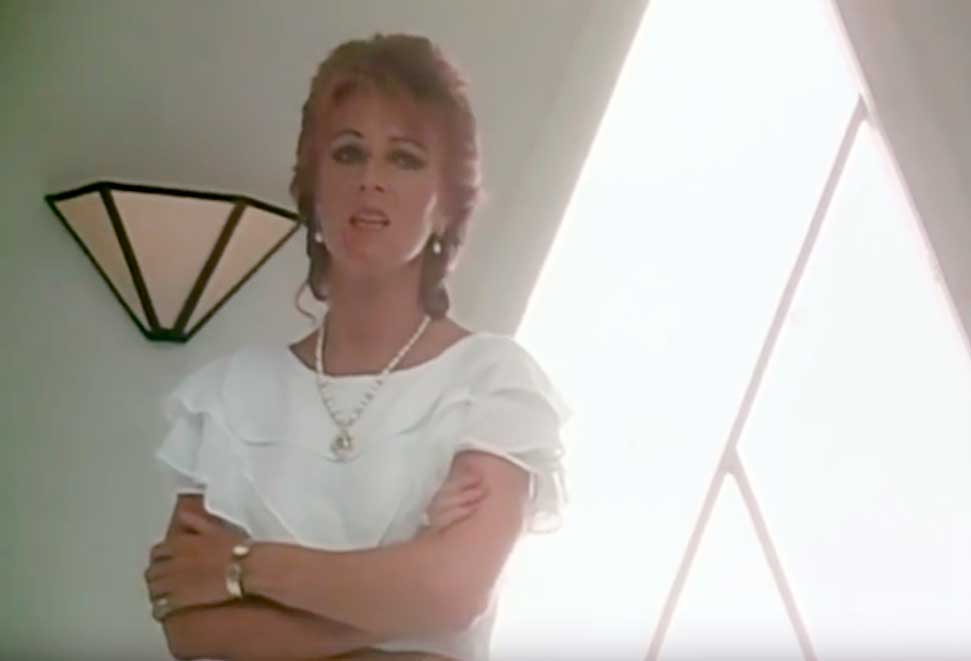 Home » Frida » Frida – I Know There’s Something Going On 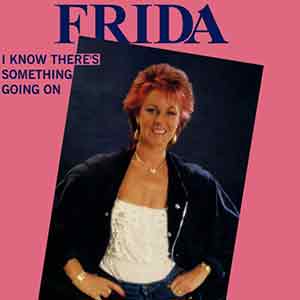 Frida – I Know There’s Something Going On – Lyrics