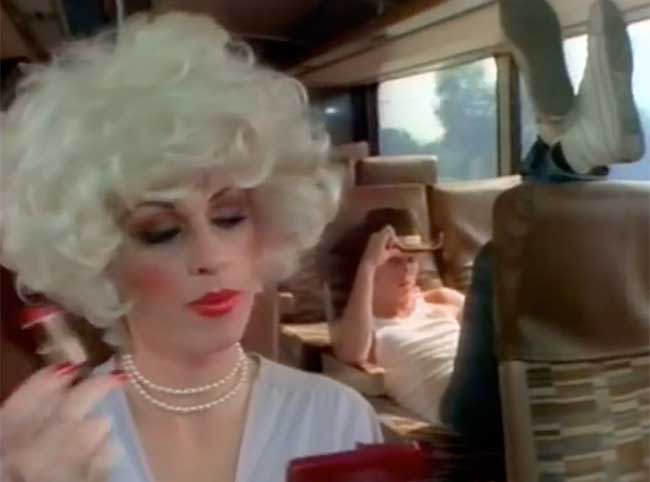 Supertramp – It’s Raining Again – Official Music Video.
The song was written by Supertramp members, Rick Davies and Roger Hodgson. “It’s Raining Again” was released as the first single from their seventh studio album, “…Famous Last Words…”. It was released in October 1982 with “Bonnie” on the B-side. The single reached number 11 on Billboard Hot 100 Chart in the U.S. and top ten in many european countries. The song’s music video was directed by Highlander director Russell Mulcahy.