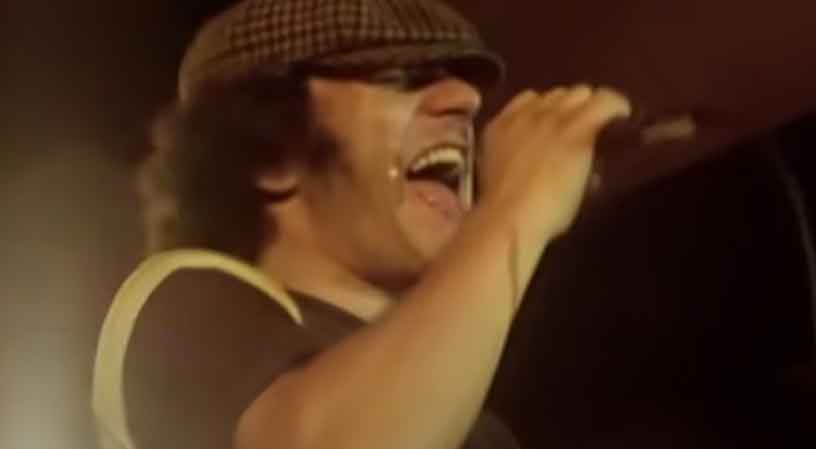 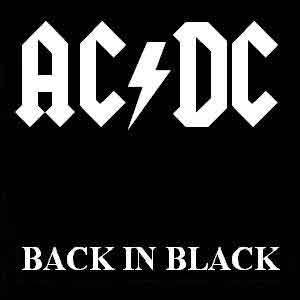 AC/DC – Back In Black – Official Music Video
The song was written by AC/DC members, Brian Johnson, Angus Young and Malcolm Young. “Back In Black” was released as the third single from their seventh studio album of the same name. The single was released in December 1980 with “What Do You Do for Money Honey” on the B-side. The single peaked at #37 in the UK, and #37 on Billboard Hot 100 chart in the United States.

AC/DC – Back In Black – Lyrics

Read “Back in Black” by AC/DC on Genius