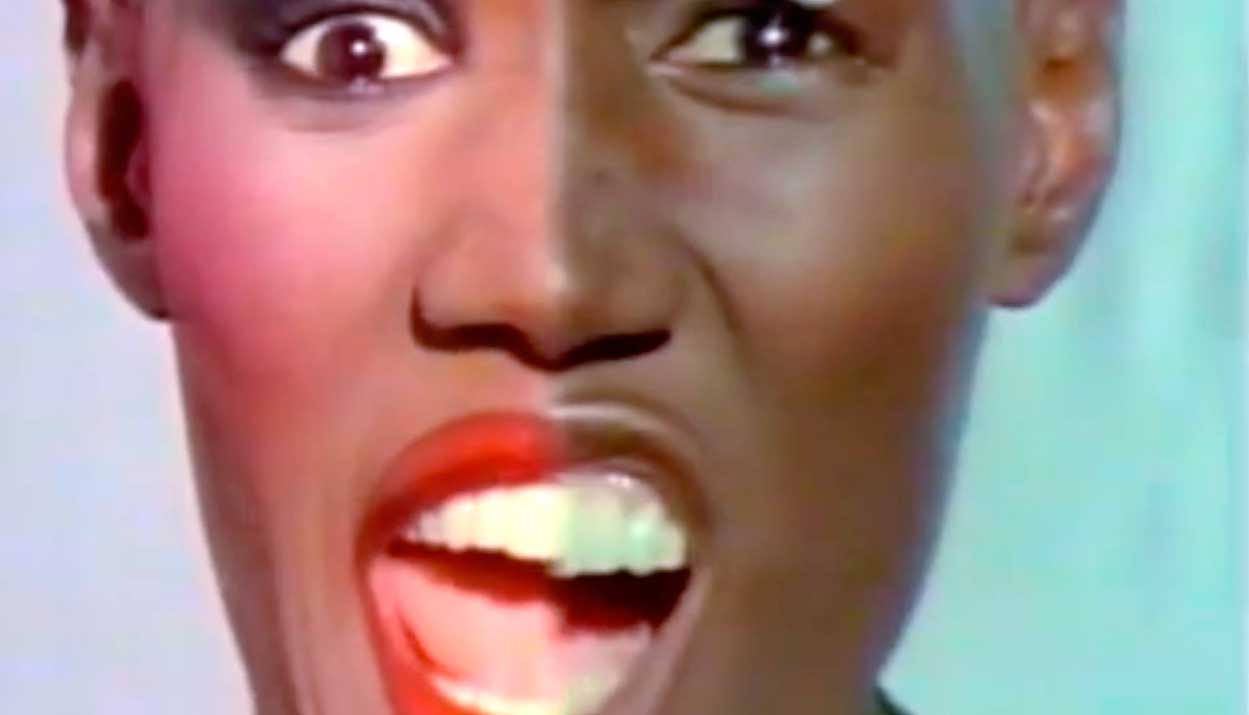 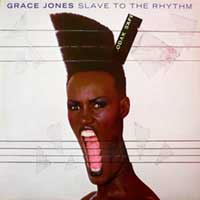 Grace Jones – Slave To The Rhythm – Official Music Video. The first single from Grace Jones’ 1985 album of the same name. It reached number 1 on the Billboard Hot Dance Club Songs Chart and #4 in Germany, Belgium and Netherlands and #5 in Switzerland and New Zealand in 1985.  The “Slave To The Rhythm” music video was nominated for the Best Female Video at MTV Video Music Awards (losing to Whitney Houston’s “How Will I Know“).