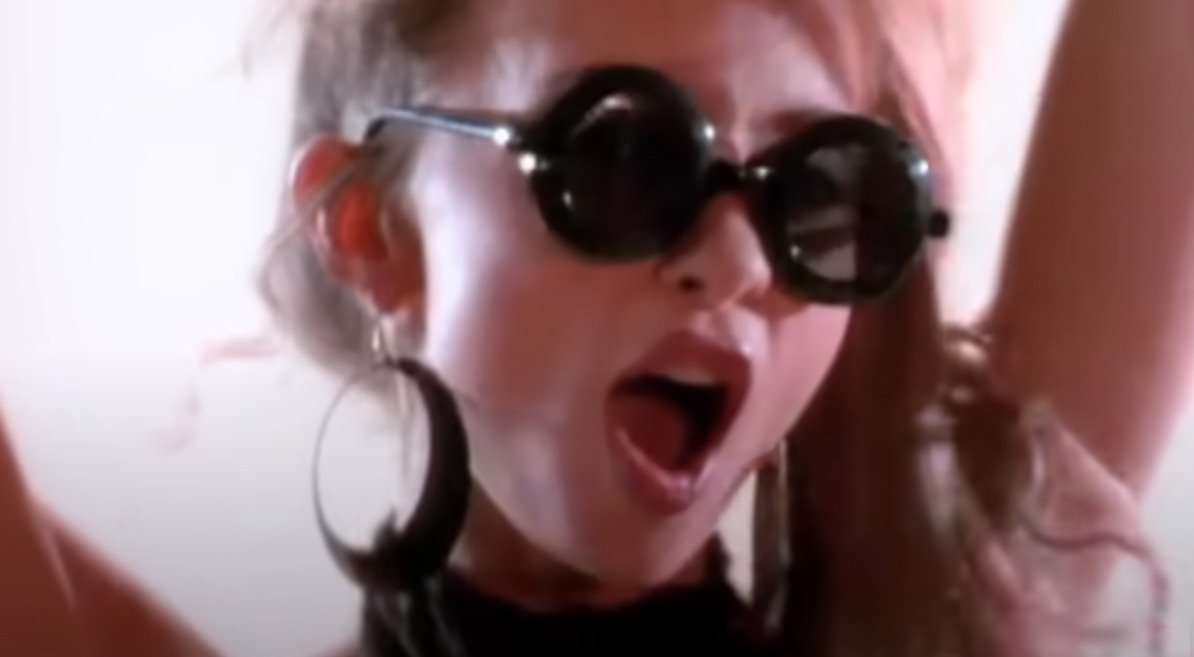 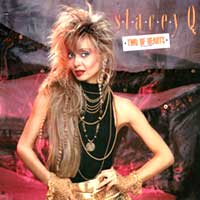 Stacey Q – Two Of Hearts – Official Music Video.
The song was written by John Mitchell, Tim Greene, and Sue Gatlin. “Two Of Hearts”  was released in 1985 by On The Spot Records, and re-released by Atlantic Records in 1986 as the lead single from Stacey’s debut studio album Better Than Heaven.  The single hit number 1 spot on the singles chart in Canada, #3 on the Billboard Hot 100 Chart in the United States and #4 in New Zealand.

Read “Two of Hearts” by Stacey Q on Genius