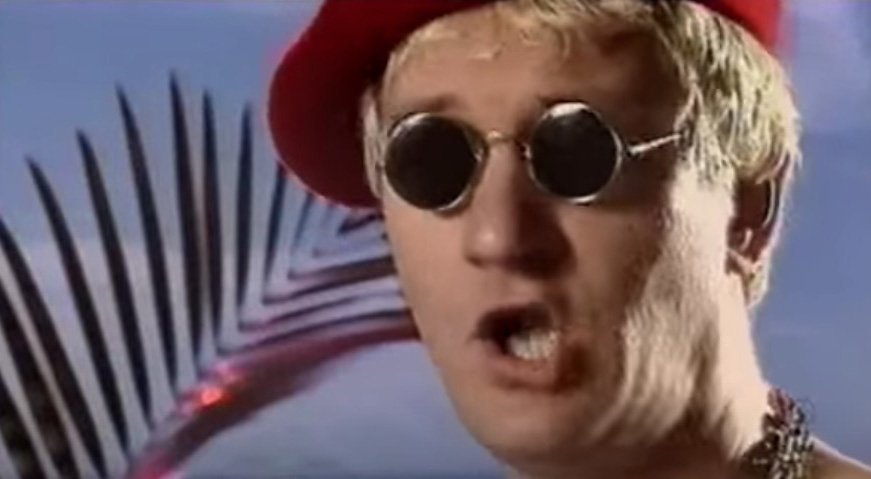 Captain Sensible – Happy Talk – Official Music Video
The song was written by Oscar Hammerstein II and Richard Rodgers for their musical “South Pacific” (1949). Captain Sensible’s cover was released as the lead single from his debut solo album, “Women and Captains First”. It was released in June 1982 with “It / I Can’t Stand It (Demo)” on the B-side. The single topped the UK singles chart in the UK for two weeks.