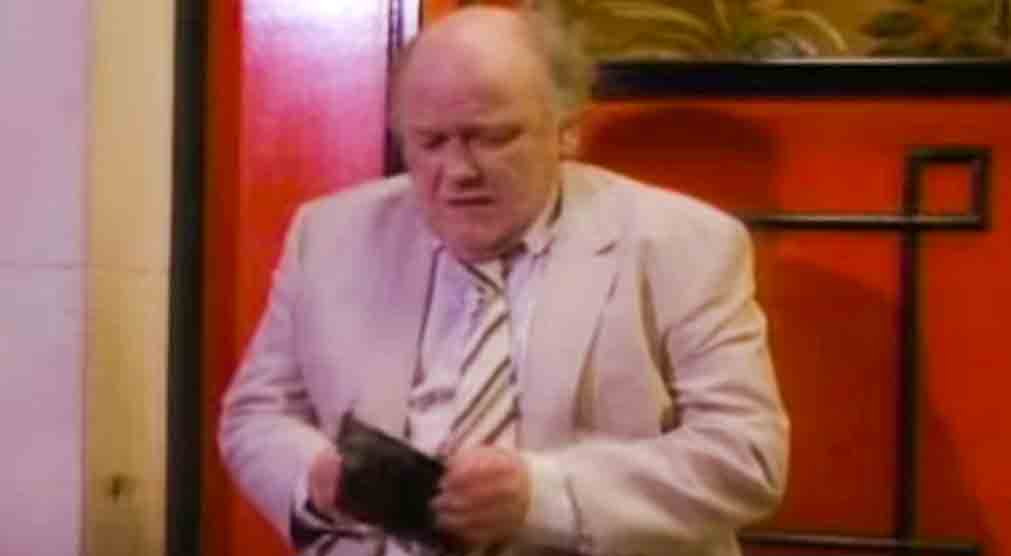 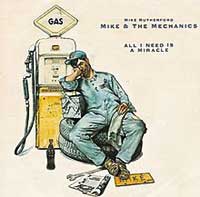 Mike & The Mechanics – All I Need Is A Miracle – Official Music Video.
The song was written by band guitarist Mike Rutherford (the founding member of Genesis) and Irish producer Christopher Neil. “All I Need Is A Miracle”  was released as the second single from the band’s 1985 self-titled debut album. The single was released in February  1986 with “You Are The One”. It topped the singles chart in Ireland and reached number 5 on the Billboard Hot 100 chart in the United States, and #8 in Australia.
The song was re-recorded in 1996 for the band’s greatest hits compilation, “Hits” (scroll down for video).

Mike & The Mechanics – All I Need Is A Miracle – Lyrics