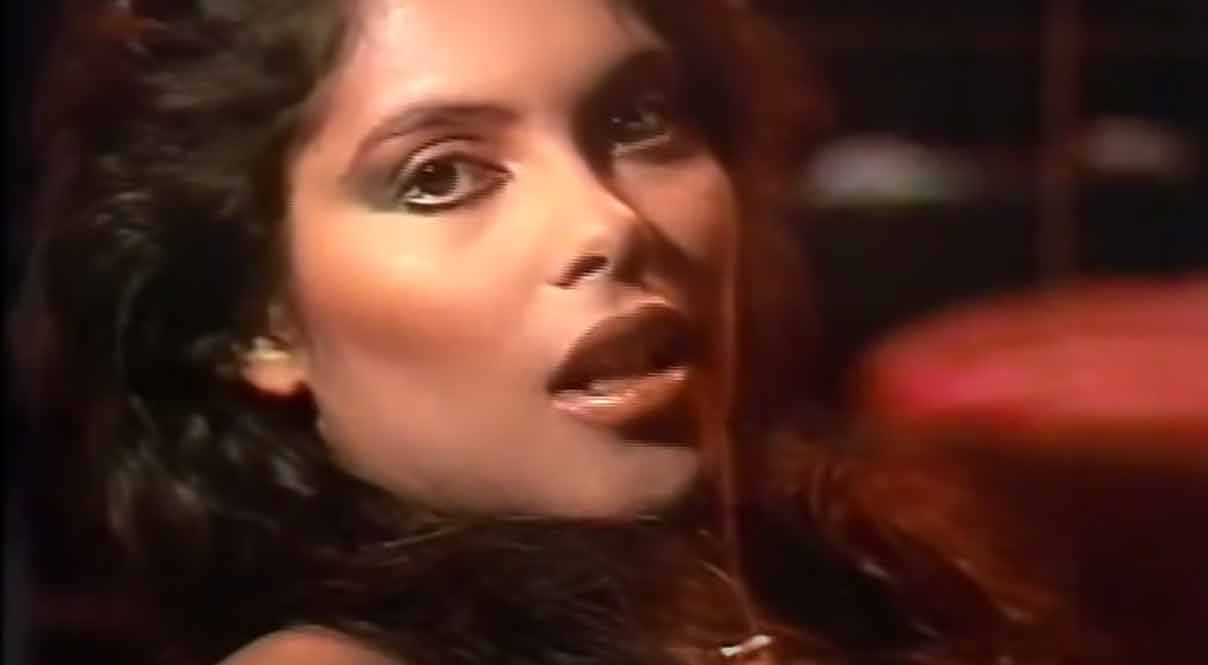 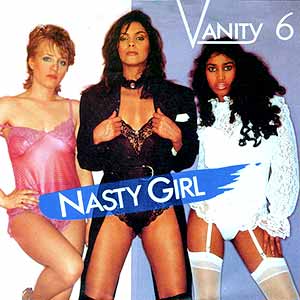 Vanity 6 – Nasty Girl – Official Music Video. The song was written by Prince. It was released as the second single from the group’s 1982 debut eponymous album. The single was released in September 24 with “Drive Me Wild” track on the B-side. It hit number 1 on the Billboard Hot Dance Club Play chart in the United States. It also reached number 7 in Netherlands and #11 in Belgium.