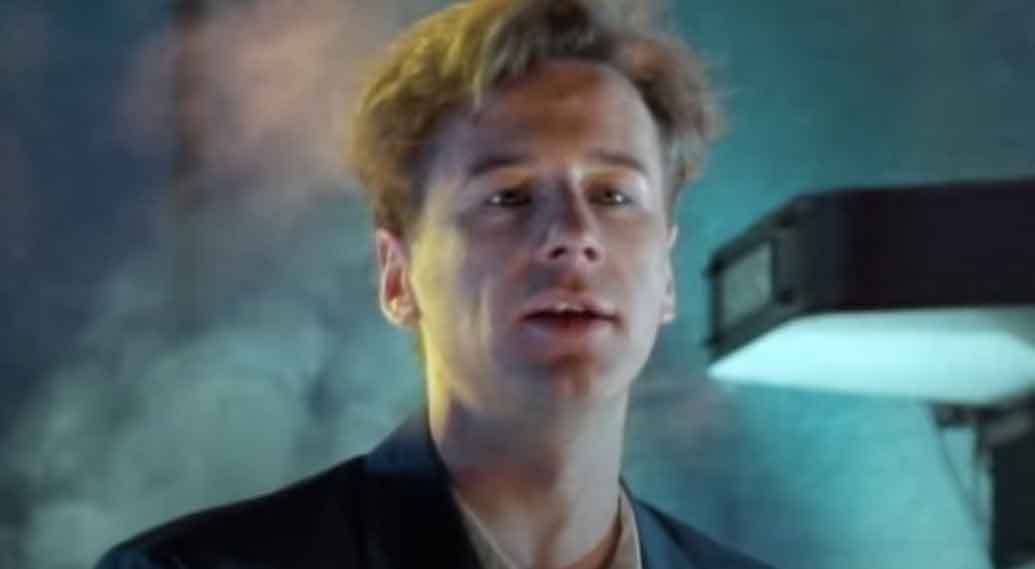 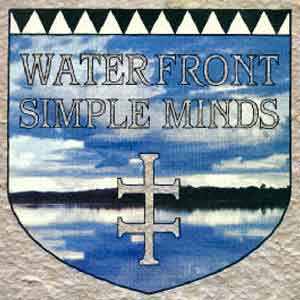 Simple Minds- Waterfront – Official Music Video.
The song was written by Simple Minds members, Jim Kerr Charlie Burchill, Derek Forbes, Mel Gaynor and Mick MacNeil. “Waterfront” was released as the lead single from their sixthu studio album Sparkle in the Rain. It was released in November 1983 with “Hunter & The Hunted” on the B-side. The single reached number 1 on singles chart in New Zealand, # 5 in Ireland and #13 on the UK official singles chart. The song was used as the song Sheffield Wednesday FC come out to before home matches.