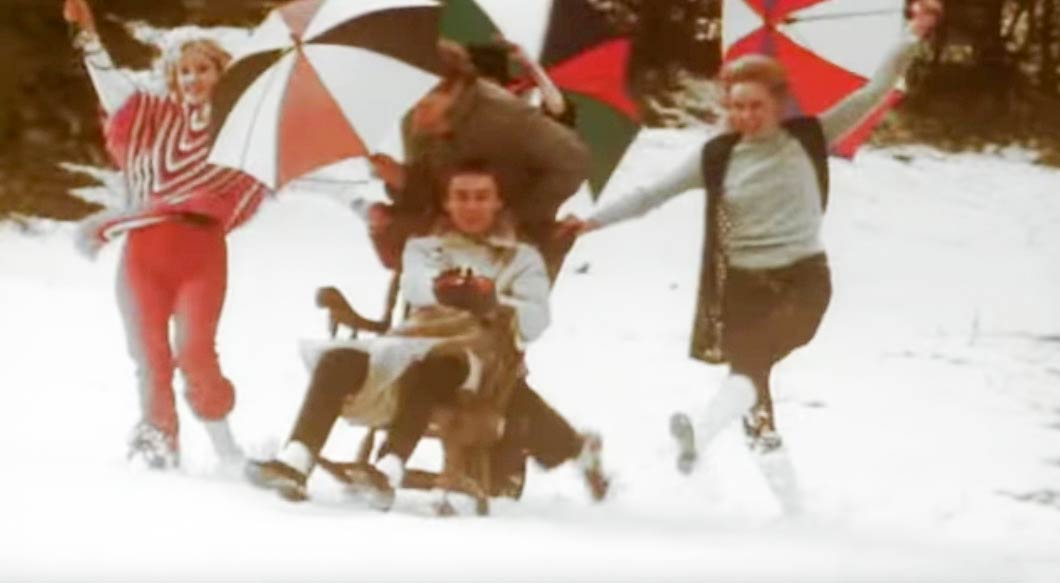 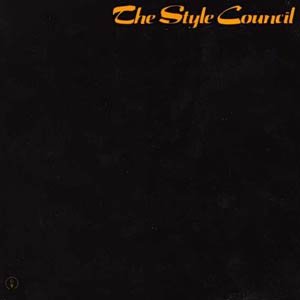 Read “Speak Like A Child” by The Style Council on Genius