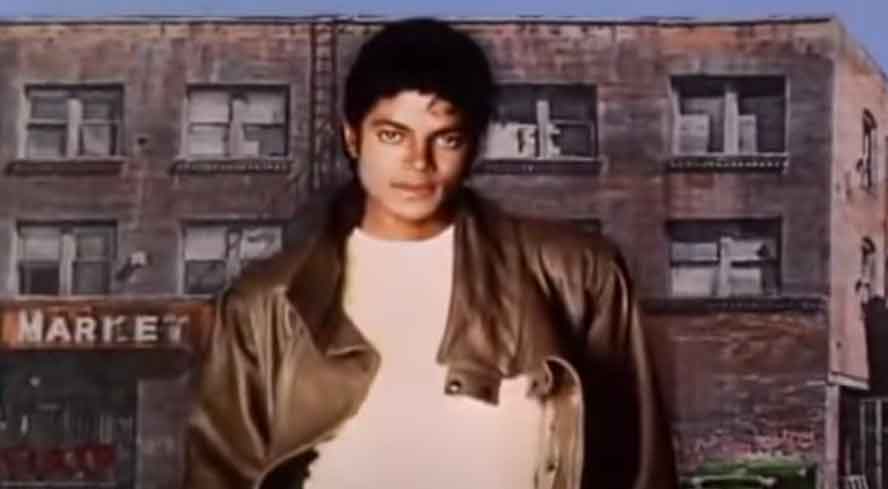 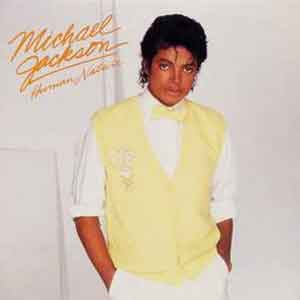 Michael Jackson – Human Nature – Music Video
The song was written by Steve Porcaro and John Bettis. “Human Nature” was released as the fifth (ouf of seven) single from Jackson’s sixth solo album, “Thriller”. It was released in July 1983 with “Baby Be Mine” on the B-side. The single peaked at #3 in Canada, and #7 on Billboard Hot 100 chart in the United States.