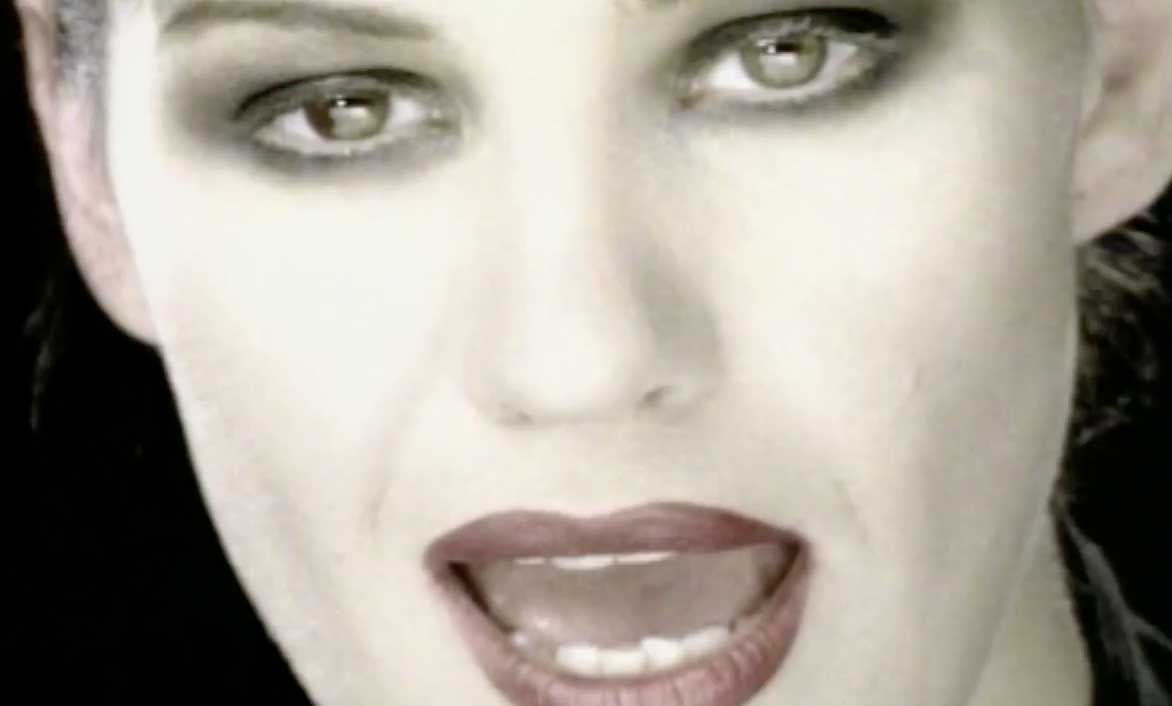 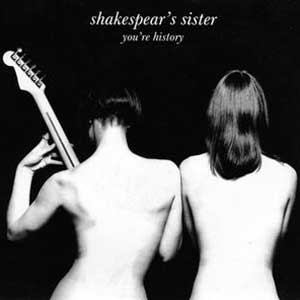 Shakespear’s Sister – You’re History – Official Music Video. The song was written by Siobhan Fahey, Marcella Detroit, Richard Feldman and Patrick Seymour. It was released as the second single from the British duo’s debut album “Sacred Heart” (1989). The single was released in July 1989 reaching number 7 in the UK and #8 in Swedish singles chart.