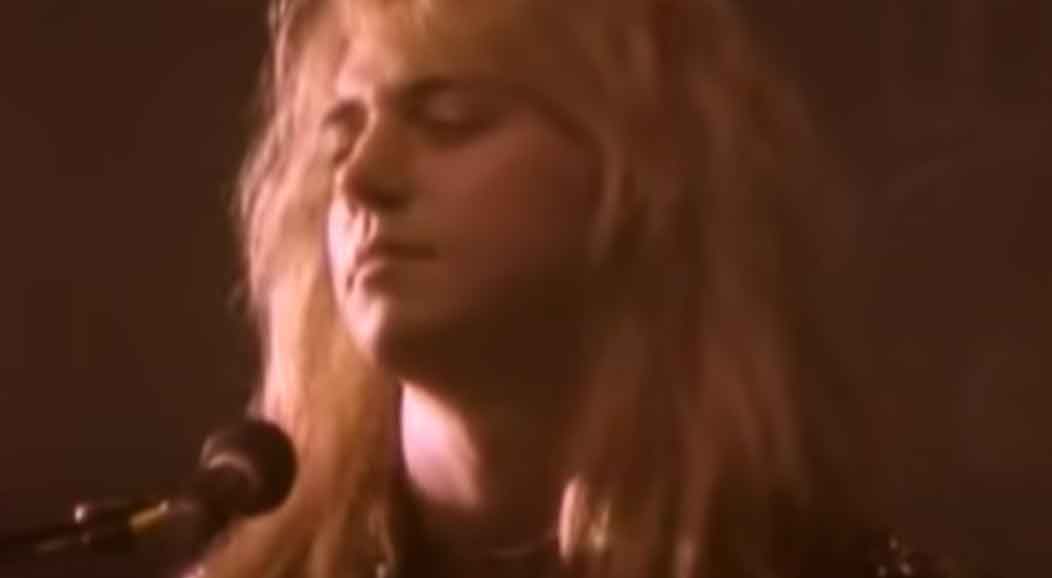 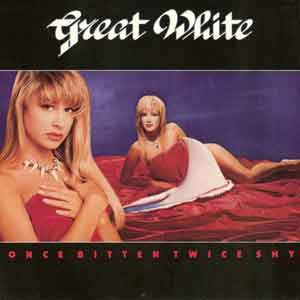 Great White – Once Bitten Twice Shy – Official Music Video
The song was written and originally recorded by English singer Ian Hunter in 1975. Great White’s cover of “Once Bitten, Twice Shy” was released as the first single from their fourth studio album “…Twice Shy” (1989) with “Slow Ride” on the B-side. The single reached #5 on Billboard Hot 100 char in the United States.

Read “Once Bitten Twice Shy” by Great White on Genius