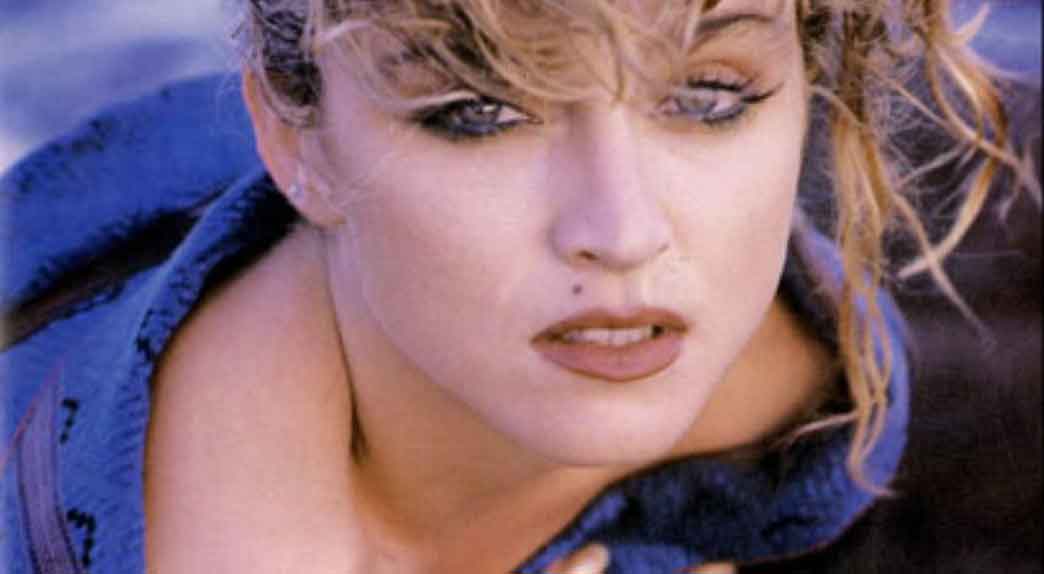 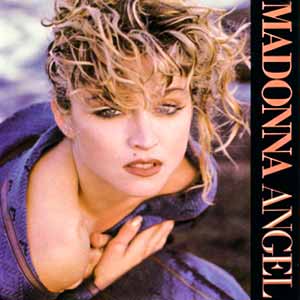 Madonna – Angel – Official Music Video.
The song was written by Madonna and Steve Bray. It was released as the third single from the 1984 album “Like A Virgin”. “Angel” was released in April 1985 peaking at number 2 in Spain and at number 5 in the UK, Canada and in Billboard Hot 100 chart in the United States. A planned production of music video was cancelled, only a promotional video created from Madonna’s previous music videos was released.

Read “Angel” by Madonna on Genius

Whitney Houston – I Wanna Dance With Somebody