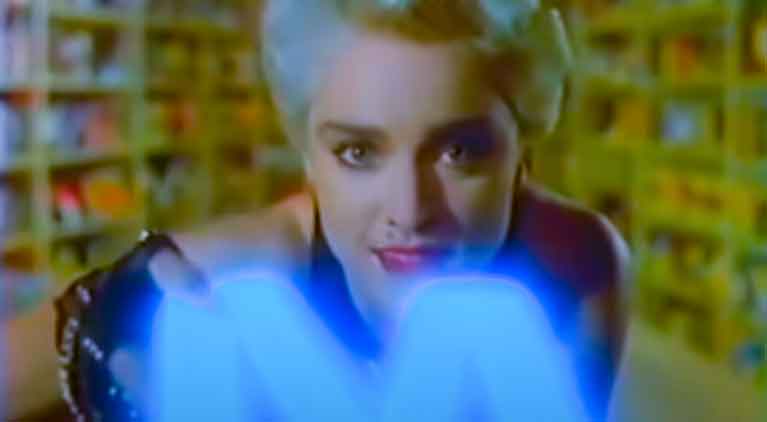 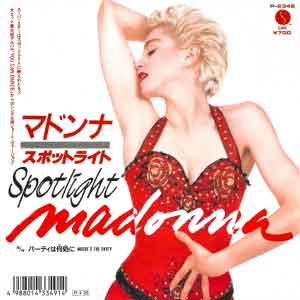 Madonna – Spotlight – Official Music Video
The song was written by Madonna, Stephen Bray and Curtis Hudson for Madonna’s 1987 remix album, “You Can Dance”. It was released as a single in Japan in April 1988 with “”Where’s the Party” on the B-side. The single reached #3 on Japanese International Singles chart. It charted also on Billboard Radio Songs, and Hot Crossover 30 charts in the U.S.

Read “Spotlight” by Madonna on Genius