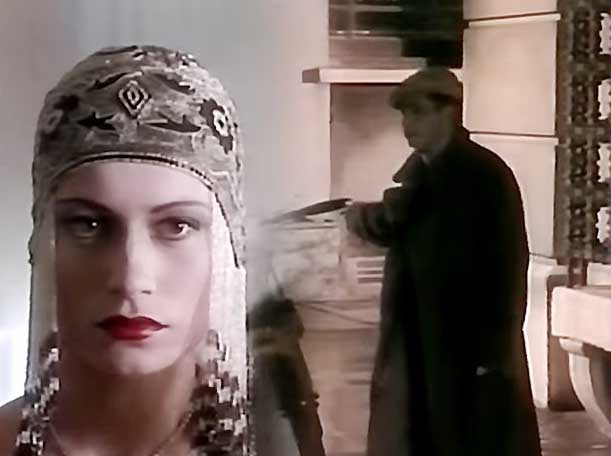 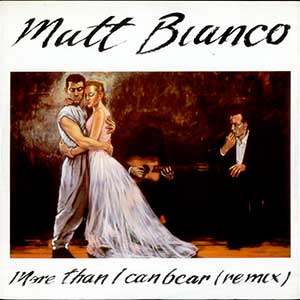 Matt Bianco – More Than I Can Bear – Official Music Video. The song was written by band members Mark Fisher and Danny White. It was released as the fifth (and the final) single from the Matt Bianco’s 1984 debut album “Whose Side Are You On?”. “More Than I Can Bear” single reached number 50 in the official UK singles chart.
Share this:

Nick Heyward – Whistle Down The Wind

Lionel Richie and Diana Ross started a nine-week run at #1 on Billboard Hot 100 chart with duet "Endless Love". It was featured on the original soundtrack to  Franco Zeffirelli's movie of the same name (starring Brooke Shields and Martin Hewitt).

Michael Jackson reached no.1 in the UK with "I Just Can't Stop Loving You", the first (out of ten!) single from his seventh studio album "Bad". The song features the vocals from American singer and songwriter, Siedah Garrett.