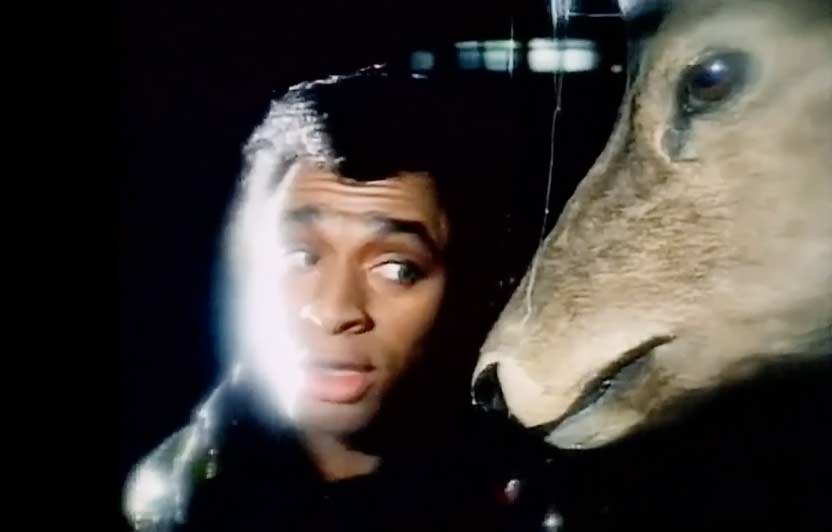 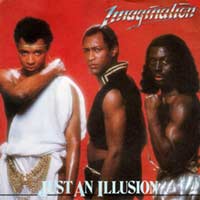 Imagination – Just An Illusion – Official Music Video.
The song by British trio Imagination was written by the band members Ashley Ingram and Lee John along with Steve Jolley and Tony Swain . “Just An Illusion” was released as a first single from group’s 1982 album In the Heat of the Night. It became a major hit in Europe reaching number 1 in Spain, #2 in the UK, Italy and Switzerland and #3 in France, Sweden and South Africa.

Read “Just an Illusion” by Imagination on Genius