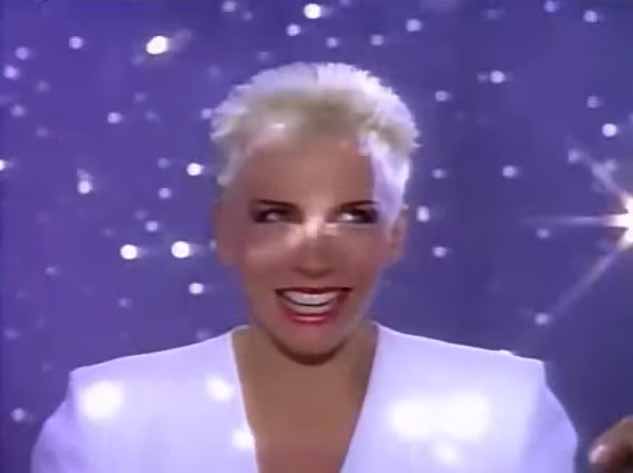 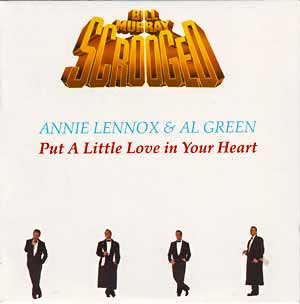 Annie Lennox & Al Green – Put A Little Love In Your Heart – Official Music Video.
The song was originally performed by Jackie DeShannon – reaching number 4 in the Billboard Hot 100 chart in the U.S. in 1969. The cover by Annie Lennox and Al Green was released as the theme song to the film “Scrooged” (1988). The song was produced by Annie’s Eurythmics partner David A. Stewart. The single peaked at number 4 in Austria, #6 in Australia and at #9 in the United States.