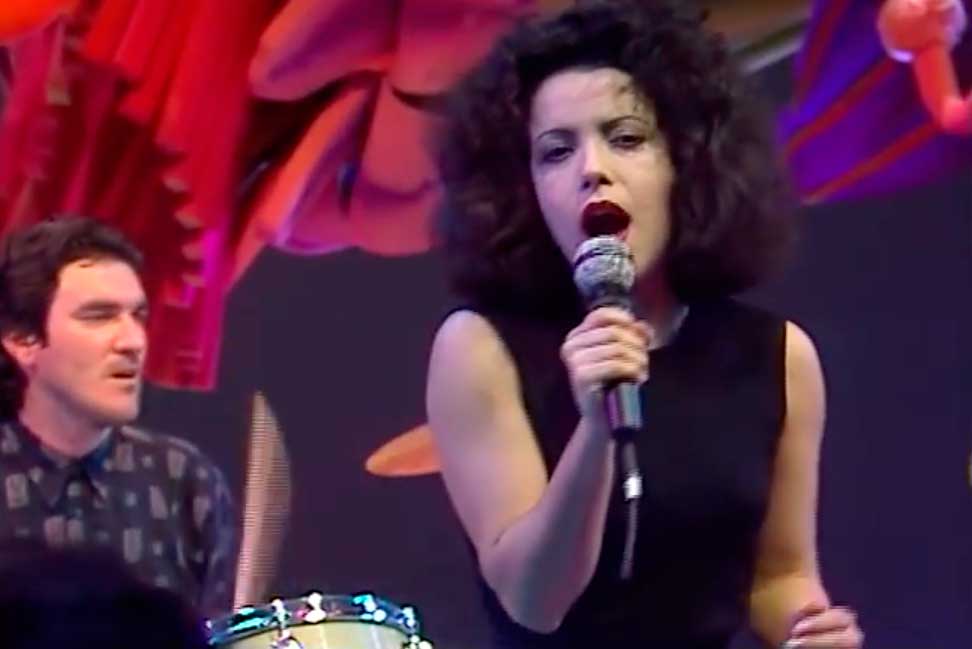 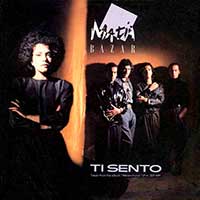 Matia Bazar – Ti Sento – Music Video (TopPop). Matia Bazar is an Italian band, formed in 1975. The founding members of the band were Antonella Ruggiero (vocals), Piero Cassano (keyboards), Carlo Marrale (guitar), Aldo Stellita (bass) and Giancarlo Golzi (drums). “Ti Sento” was released as a second single from their 1985 album Melanchólia. The single hit number 1 spot on the singles charts in Italy and Belgium, #2 in Netherlands and #11 in Germany in 1986. “Ti Sento” was covered many times – the best known is the cover by German techno band Scooter (2009).