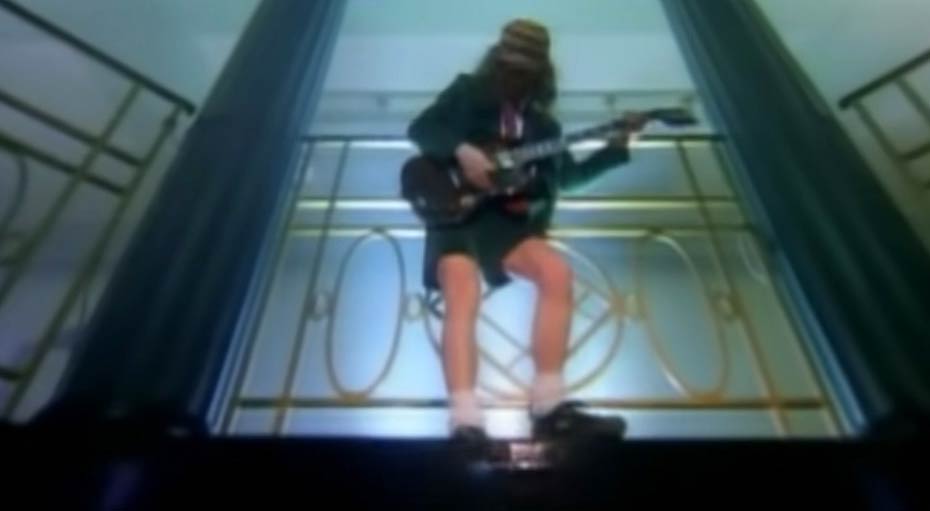 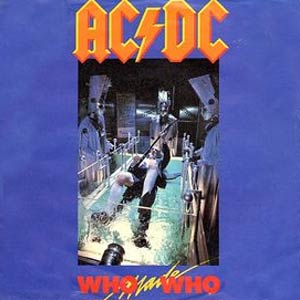 AC/DC – Who Made Who – Official Music Video
The song was written by AC/DC members Malcolm Young, Angus Young and Brian Johnson. “Who Made Who” was released as the lead single from the soundtrack album of the same name to the Stephen King film “Maximum Overdrive”. The single was released in May 1986 with “Guns for Hire (live, Detroit ’83)” on the B-side. It reached #9 in Australia and #16 in the United Kingdom.

Read “Who Made Who” by AC/DC on Genius