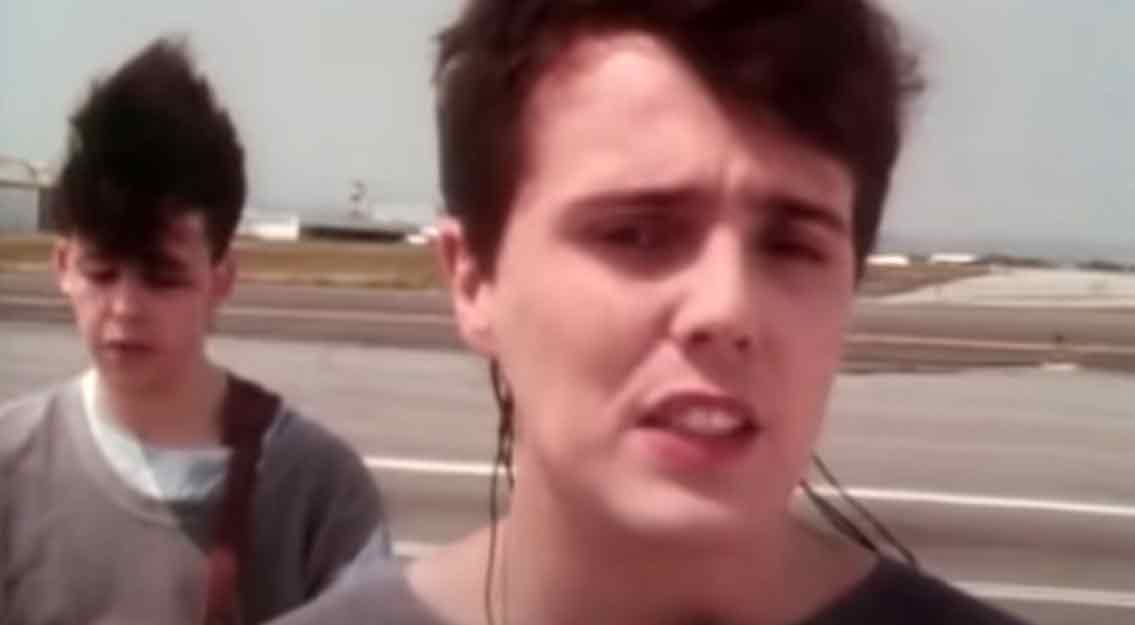 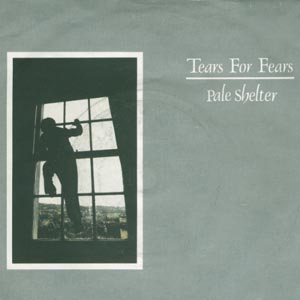 Tears For Fears – Pale Shelter – Official Music Video
The song was written by Roland Orzabal. “Pale Shelter” was released as the fourth single from the band’s debut album, “The Hurting”. It was released in April 1983 with “We Are Broken” on the B-side. The single peaked at #5 in the UK.

Read “Pale Shelter” by Tears for Fears on Genius