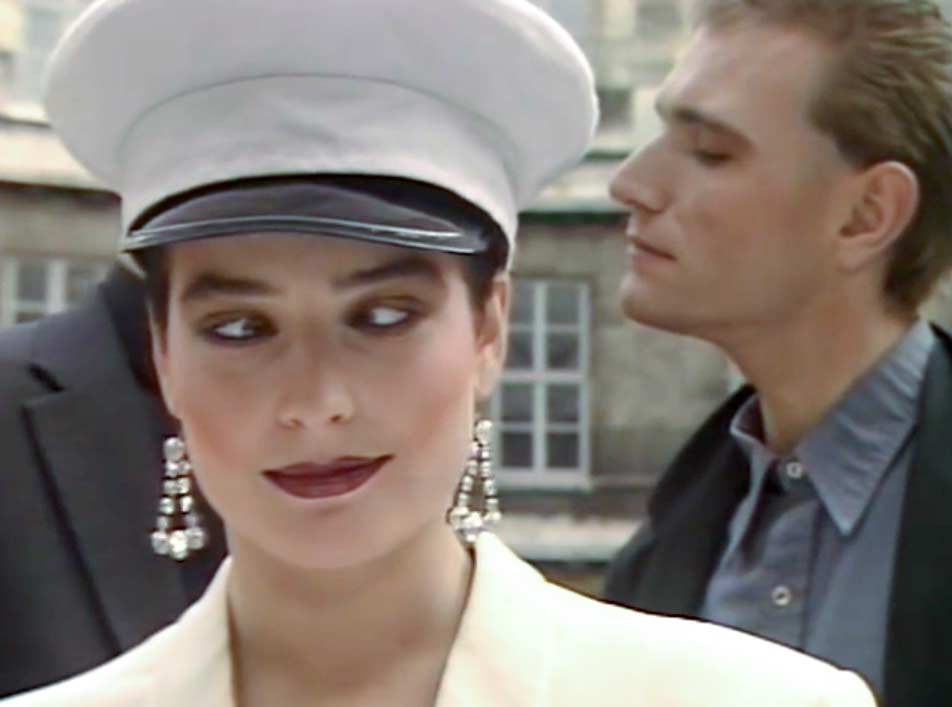 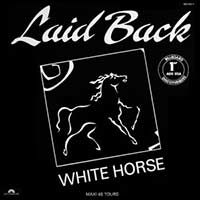 Laid Back – White Horse – Official Music Video. The song was written by Danish duo members Tim Stahl and John Guldberg. It was released as the B-side of their single “Sunshine Reggae” released in 1983. “Sunshine Reggae” became a huge hit in Europe, but it was “White Horse” that suceeded in the United States and hit number one on the Billboard Hot Dance Club Play chart in 1984.  The song appears on the band’s 1983 album Keep Smiling. The single was re-released in 1989 as White Horse ’89.

Read “White Horse” by Laid Back on Genius