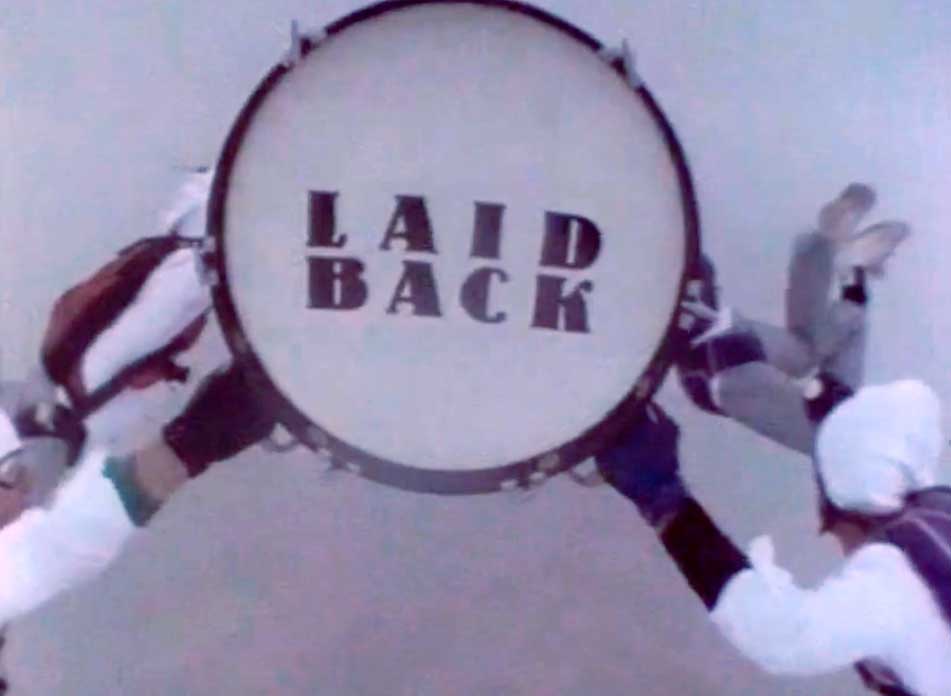 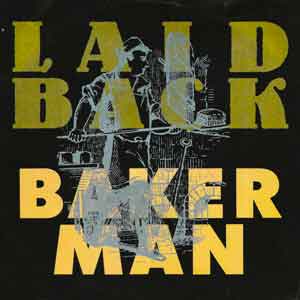 Laid Back – Bakerman – Official Music Video.
The song was written by Laid Back members, John Guldberg and Tim Stahl, along with composer Arthur Joshua Stander. “Bakerman” was released as the lead single from their fifth studio album “Hole In The Sky”. The single was released in October 1989 with “I Walk Proud” on the B-side. The single hit number 1 spot in Austria, #9 in Germany, #10 in Switzerland and number 14 on the UK Singles Chart. “Bakerman” features the vocals from Danish vocalist, Hanne Boel.

Read “Bakerman” by Laid Back on Genius 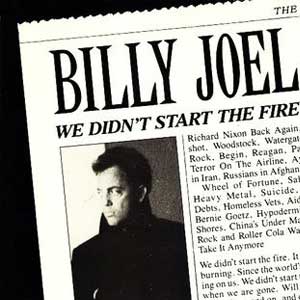 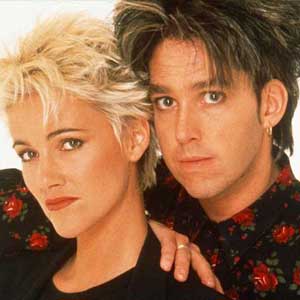