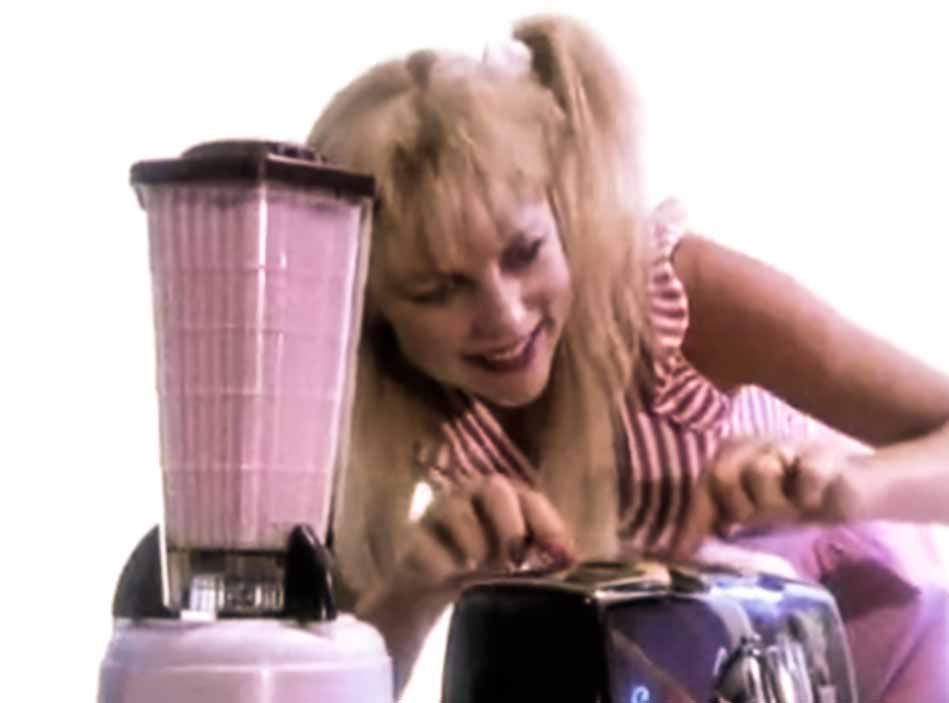 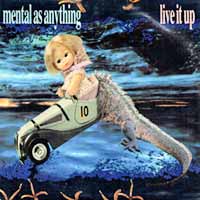 Mental As Anything – Live It Up – Official Music Video.
The song was written by band member Greedy Smith. It was released as a second single from the Australian band’s 1985 album Fundamental. It became the band’s most successful single reaching number 2 on the charts in Australia and Ireland, and #3 on the singles chart in the UK.

Mental As Anything – Live It Up – Lyrics

Read “Live It Up” by Mental As Anything on Genius