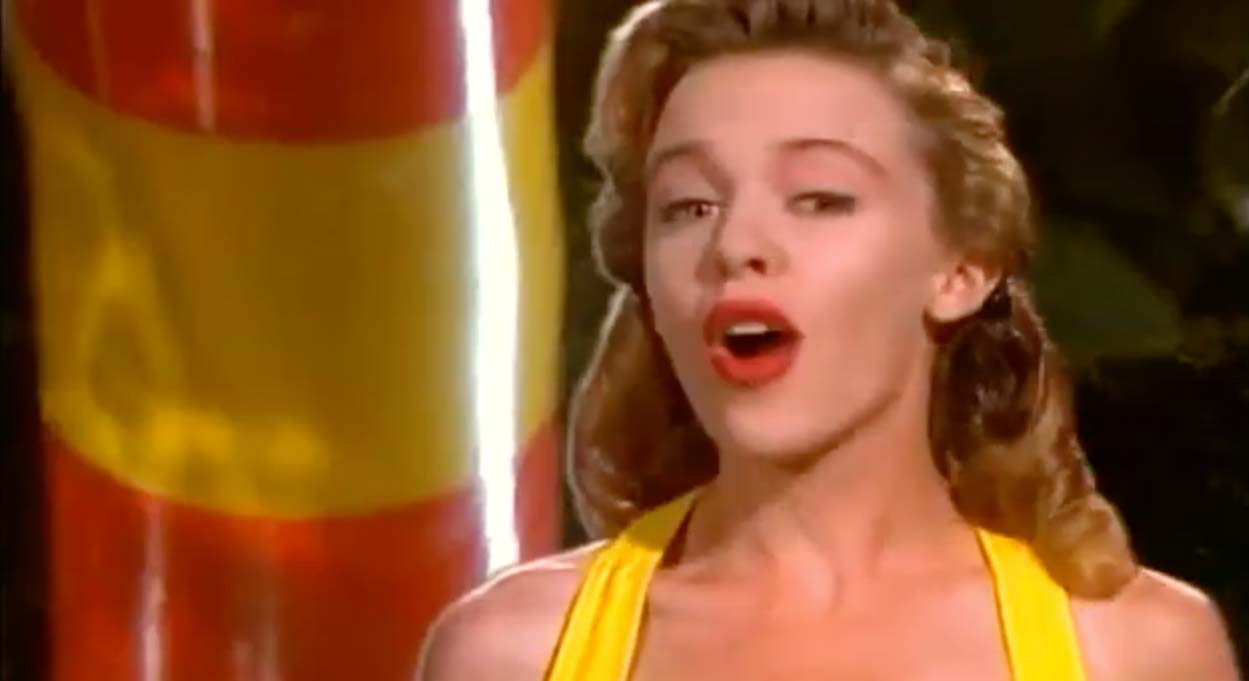 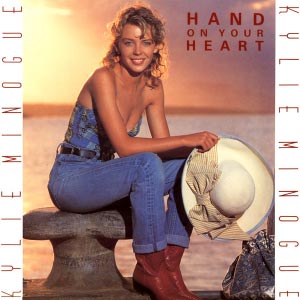 The song was written by Mike Stock, Matt Aitken, and Pete Waterman. “Hand On Your Heart” was released as the lead single from Kylie’s third studio album, “Enjoy Yourself”. The single was released in April 1989 with “Just Wanna Love You” on the B-side. The single became her second solo single to reach #1 spot on the UK singles chart. It also reached #3 on European Hot 100 Singles chart.

Read “Hand on Your Heart” by Kylie Minogue on Genius