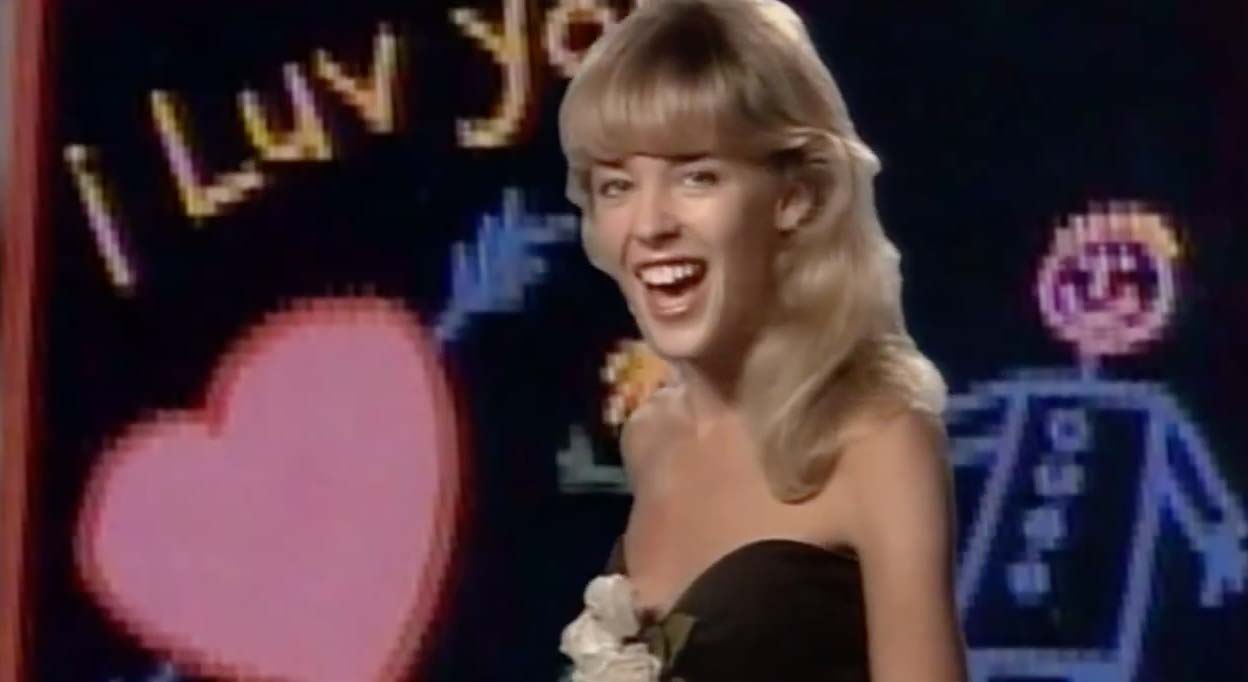 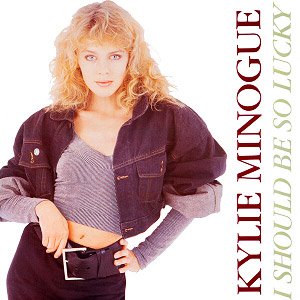 Kylie Minogue – I Should Be So Lucky – Official Music Video. The song was written by Mike Stock, Matt Aitken and Pete Waterman. “I Should Be So Lucky” was released in December 1987 as the single from Kylie’s debut self-title album (released in April 1988). The single was released in December 1987 with the instrumental version on the B-side. It hit number 1 spot in the UK, Australia, Germany, Japan and many other countries.
Share this: