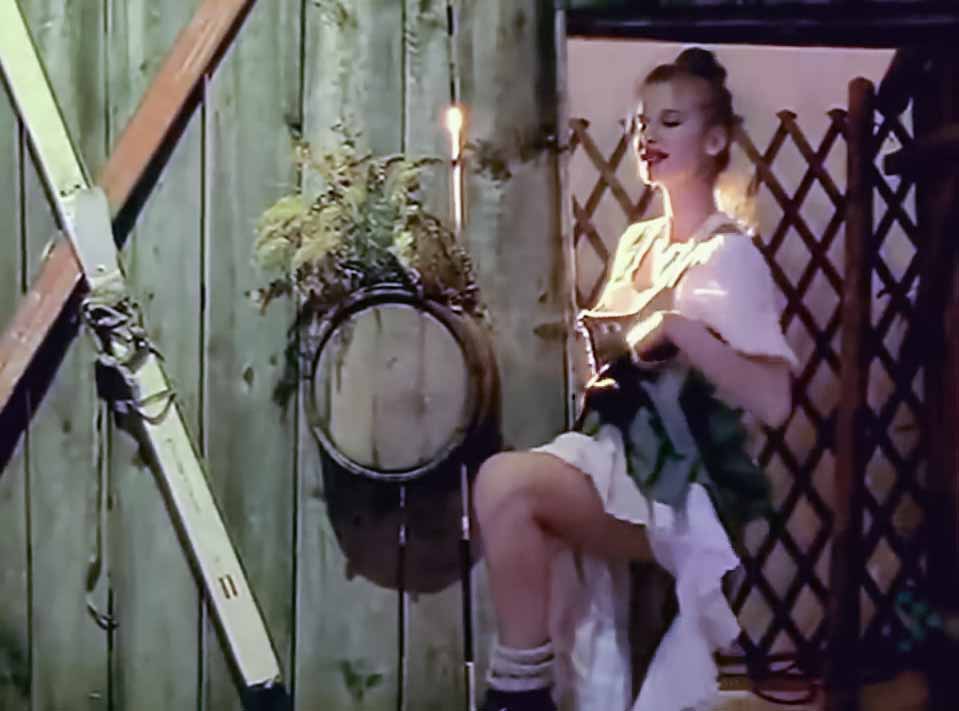 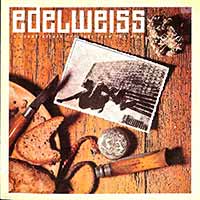 Edelweiss – Bring Me Edelweiss – Official Music Video.
The first single by Austrian dance band (Martin Gletschermayer, Matthias Schweger and Walter Werzowa) was released in 1988. “Bring Me Edelweiss” consists of large parts of ABBA‘s “SOS” and Indeep’s “Last Night a DJ Saved My Life” and features Austrian folk music vocalist Maria Mathis. The single hit number 1 spot on the singles charts in Austria, Sweden and Switzerland, #2 in Germany #5 in the UK and #7 on the Billboard Dance Club Songs chart in the United States.

Read “Bring Me Edelweiss” by Edelweiss on Genius