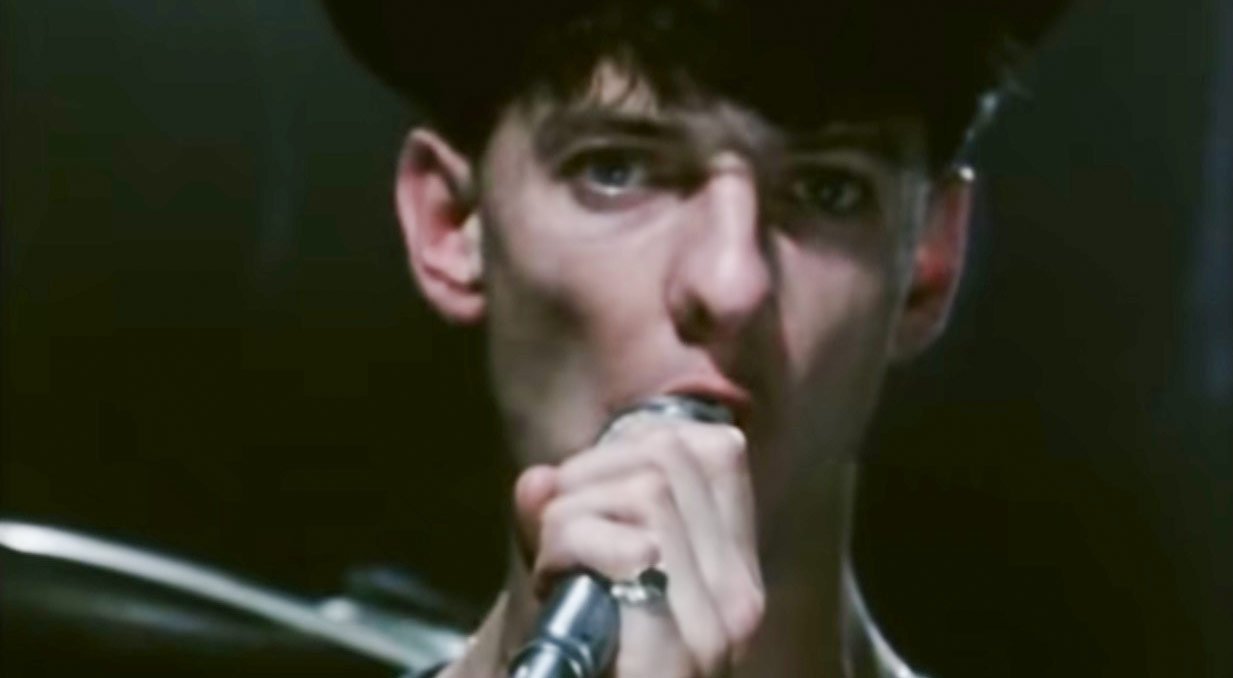 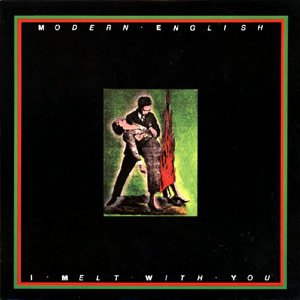 Modern English – I Melt With You – Official Music Video
The song was written by Modern English band members Robbie Grey Gary McDowell, Richard Brown, Michael Conroy, and Stephen Walker. “I Melt With You” was released as the second single from their second studio album “After the Snow”. The single was released in May 1982. It peaked at #7 on Billboard Rock Albums & Top Tracks chart in the United States. In the UK, it reached #18 on the Indie Chart. In 1990, Modern English re-recorded the song for their fifth album “Pillow Lips”.

Modern English – I Melt With You – Lyrics

Read “I Melt With You” by Modern English on Genius