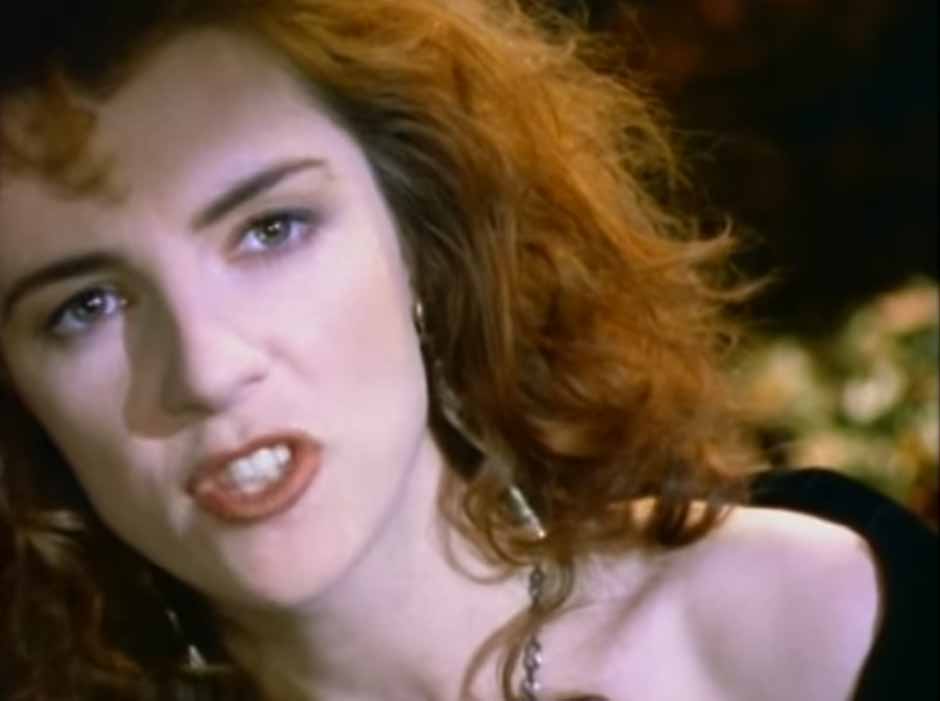 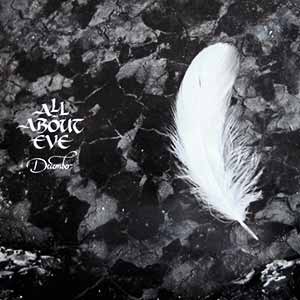 All About Eve – December – Official Music Video. The song was written by All About Eve members Tim Bricheno, Andy Cousin, Mark Price and Julianne Regan. It was released as the single from the band’s second studio album “Scarlet and Other Stories” (1989). “December” reached number 34 in the UK singles chart.

All About Eve – December – Lyrics

Read “December” by All About Eve on Genius