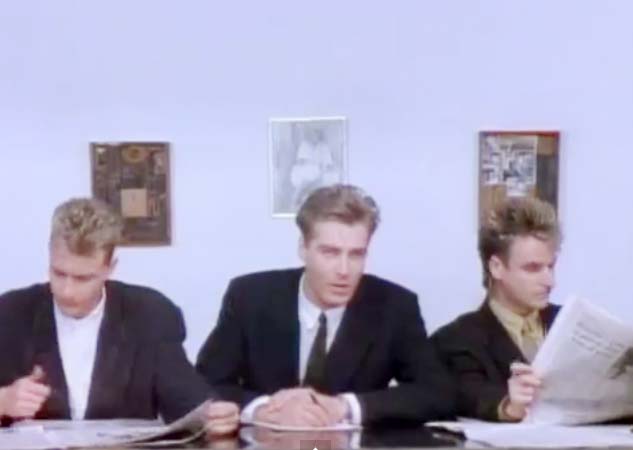 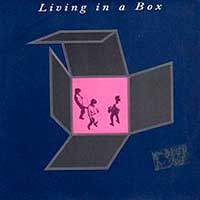 The song was written by Marcus Vere, Steve Piggot, and Graham Howarth. It was released as the lead single and  from their self-titled debut album. It was released in March 1987 with “Living In A Box (The Penthouse Mix)” on the B-side.The single reached number 2 on the singles chart in Switzerland, #4 in Germany and Sweden, and #5 in the UK. It also hit number 17 spot on the Billboard Hot 100 Chart in the U.S.
The song was also covered by Bobby Womack, who had worked with the band on their album.

Living In A Box