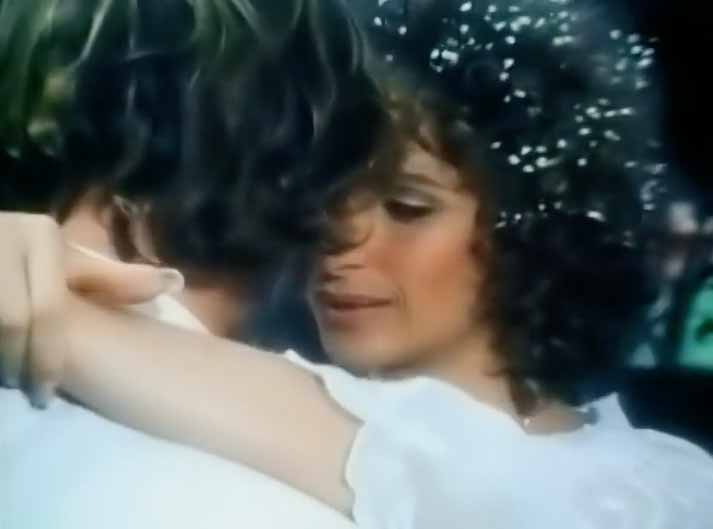 Barbra Streisand – Woman In Love – Official Music Video.
The song was written by Barry and Robin Gibb (Bee Gees). It was released as a first single from Barbra’s 1980 album “Guilty”. The song became a major hit, reaching number one in many countries, including in the Billboard Hot 100 chart in the United States, in the UK Singles Chart, in Germany, France and Australia. The music video for “Woman In Love” was taken from the film “A Star Is Born” (starring Barbra Streisand and Kris Kristofferson).

Read “Woman in Love” by Barbra Streisand on Genius