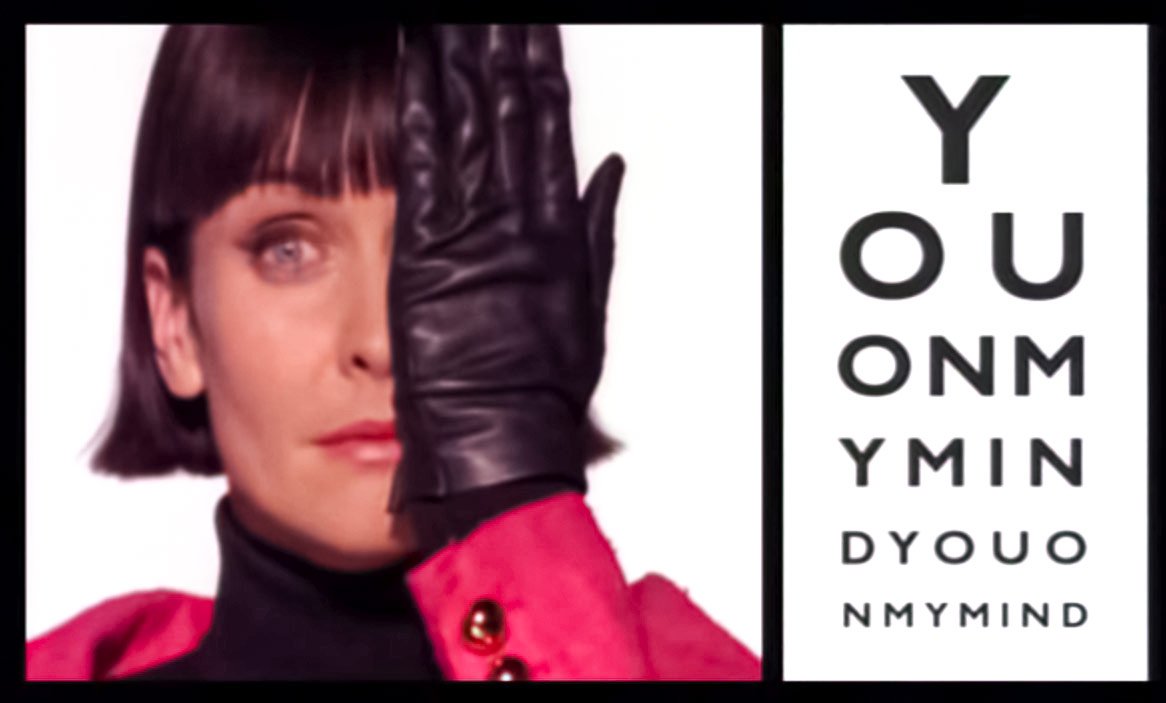 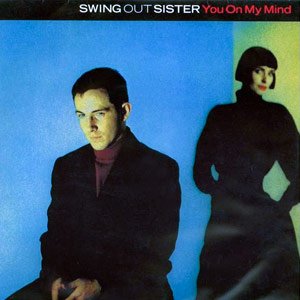 Swing Out Sister – You On My Mind – Official Music Video
The song was written by Swing Our Sister members Andy Connell and Corinne Drewery, and by British record producer and composer Paul Staveley O’Duffy. “You On My Mind” was released as the lead single from the group’s second album “Kaleidoscope World”. The single was released in March 1989 with “Coney Island Man” on the B-side. It peaked at #9 in Germany and at #28 on the Official UK singles chart.

Swing Out Sister – You On My Mind – Lyrics

Read “You On My Mind” by Swing Out Sister on Genius