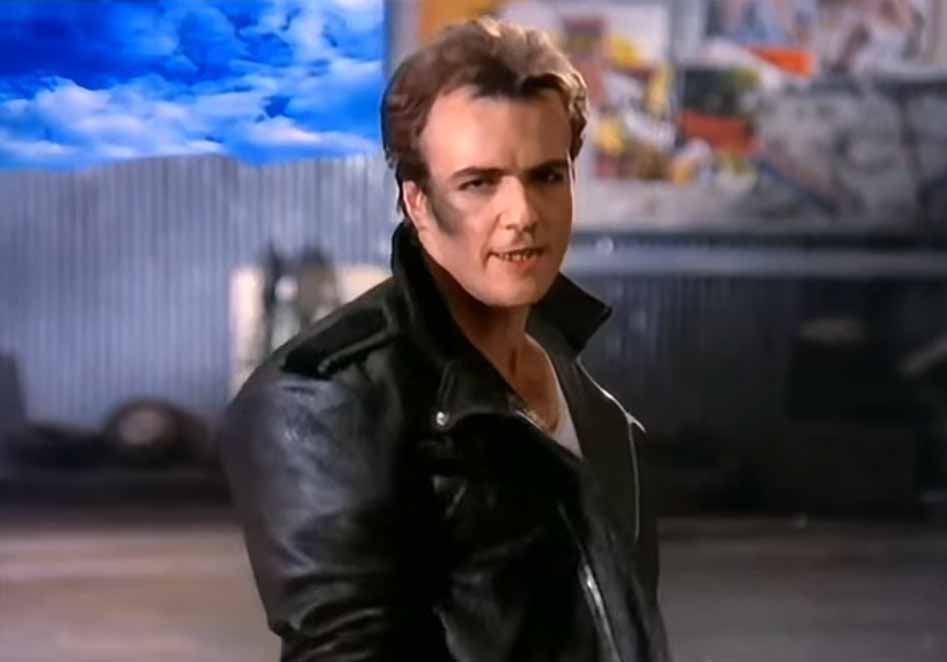 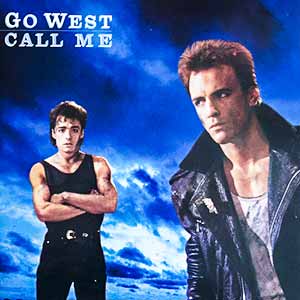 Go West – Call Me – Official Music Video. The song was written by duo members Peter Cox and Richard Drummie. It was released as the second single from Go West’s debut, self-titled album (1985). The single peaked at number 7, #10 in New Zealand and #12 in the UK singles chart.

Read “Call Me” by Go West on Genius