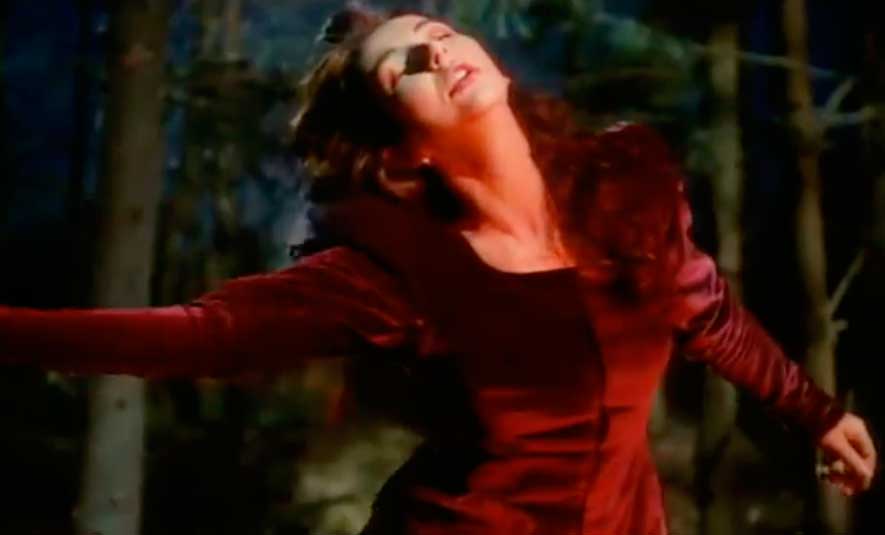 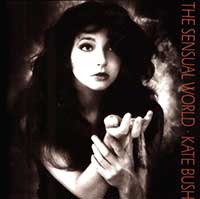 Kate Bush – The Sensual World – Official Music Video. The title track and first single from her 1989 album of the same name. The single reached number 6 on the Billboard Modern Rock Tracks chart in the U.S. and in Ireland and #12 on the official singles chart in the UK and Italy. It peaked at no. 4 in Poland.

Read “The Sensual World” by Kate Bush on Genius