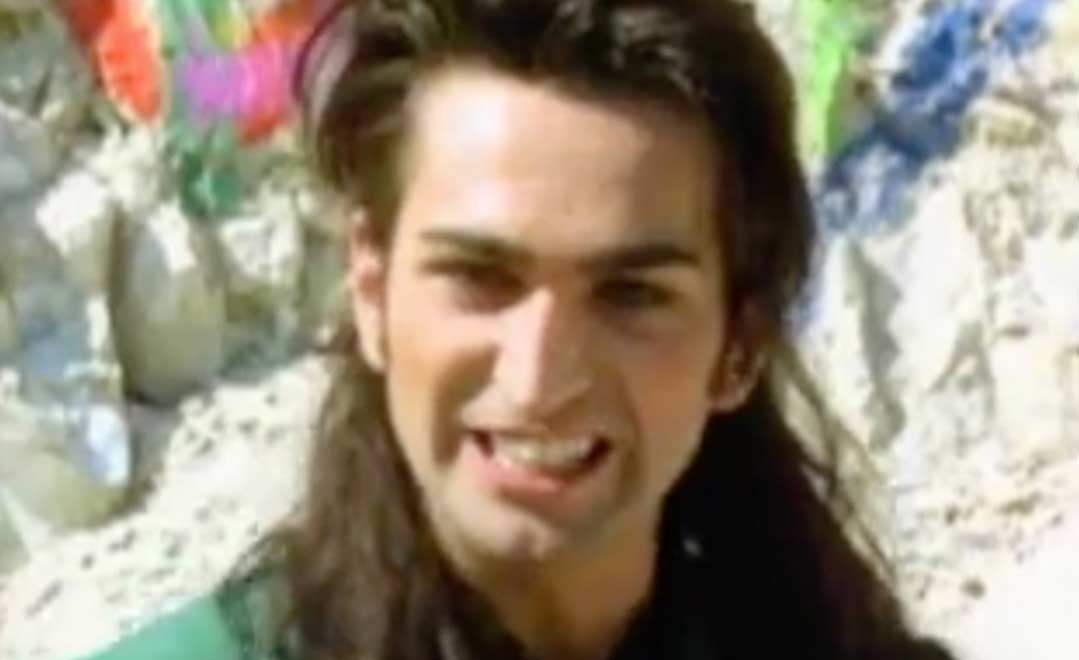 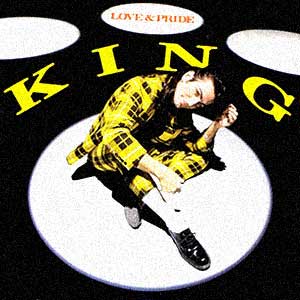 King – Love & Pride – Official Music Video.
The song was written by band members Paul King and Mick Roberts. It was released as the debut single from band’s first studio album Steps in Time (1984). It reached #84 on the UK Singles Chart in May. The single was re-released and became a hit in 1985, reaching number 2 in the UK singles charts (behind a duet “I Know Him So Well” by Elaine Paige and Barbara Dickson. It also reached #2 in the Netherlands and #3 in Belgium, Switzerland and Ireland.