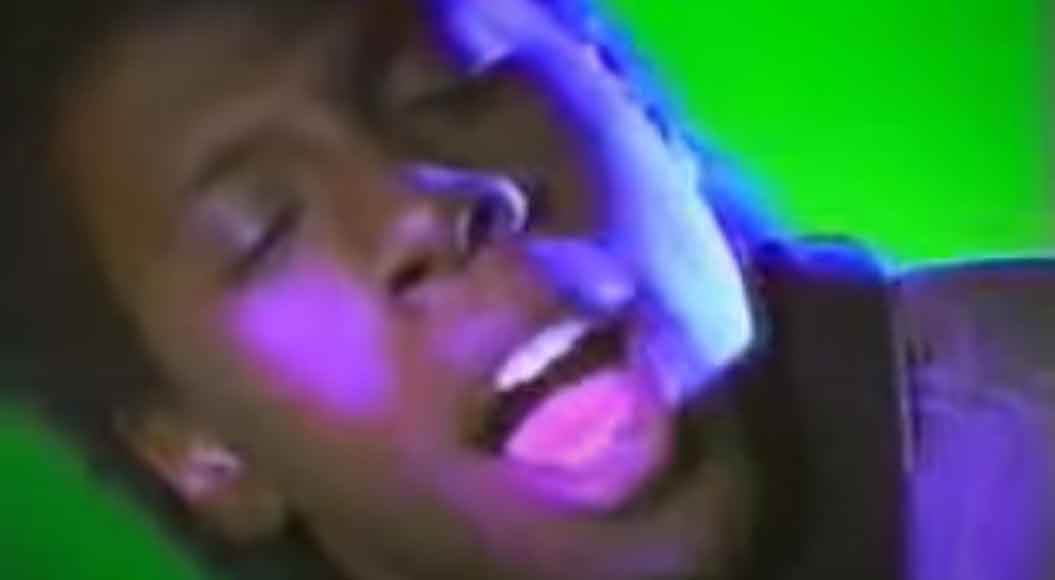 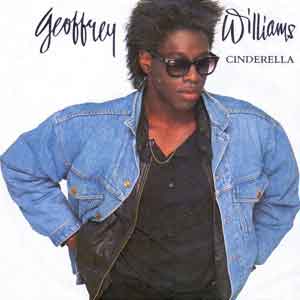 Geoffrey Williams – Cinderella – Official Music Video
The song was written by Geoffrey Williams, Jim Hawkins, Simon Stirling, and Steve Warwick. “Cinderella” was released as the second single from Williams’ debut album, “Heroes, Spies And Gypsies”. It was released in 1988 with “She Used To Be” on the B-side. #9 in Germany