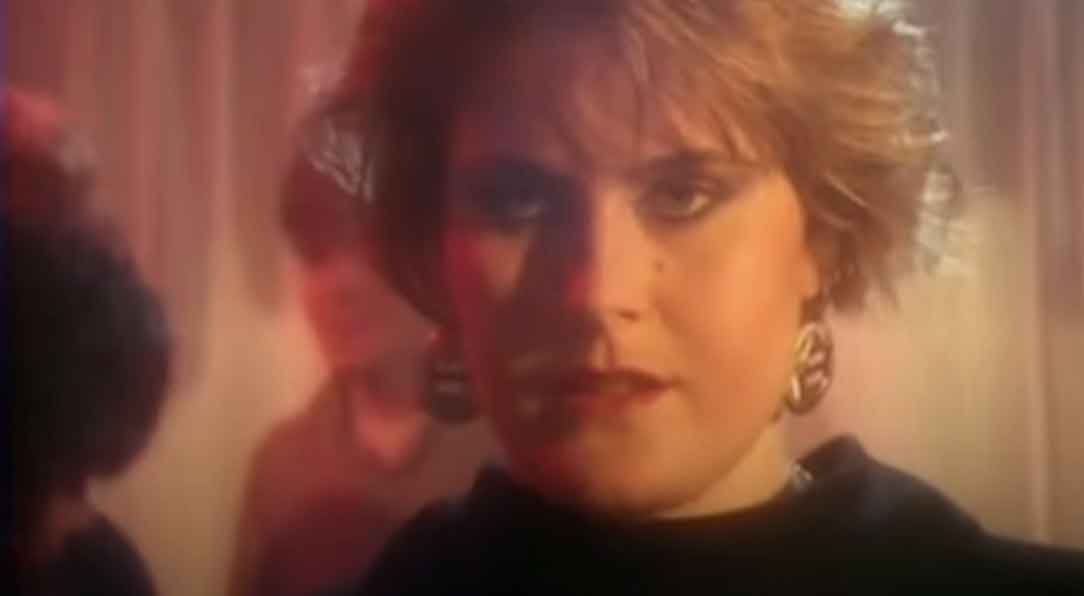 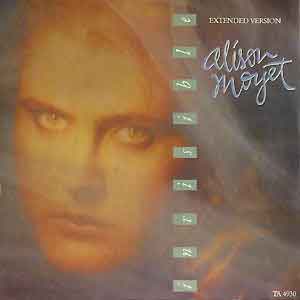 Alison Moyet – Invisible – Official Music Video
The song was written by American singer, songwriter and record producer, Lamon Dozier. “Invisible” was released as the third single from Moyet’s debut album, “Alf”. It was released in November 1984 with “Hitch Hike” on the B-side. The single reached #4 in New Zealand, and #6 in Ireland.