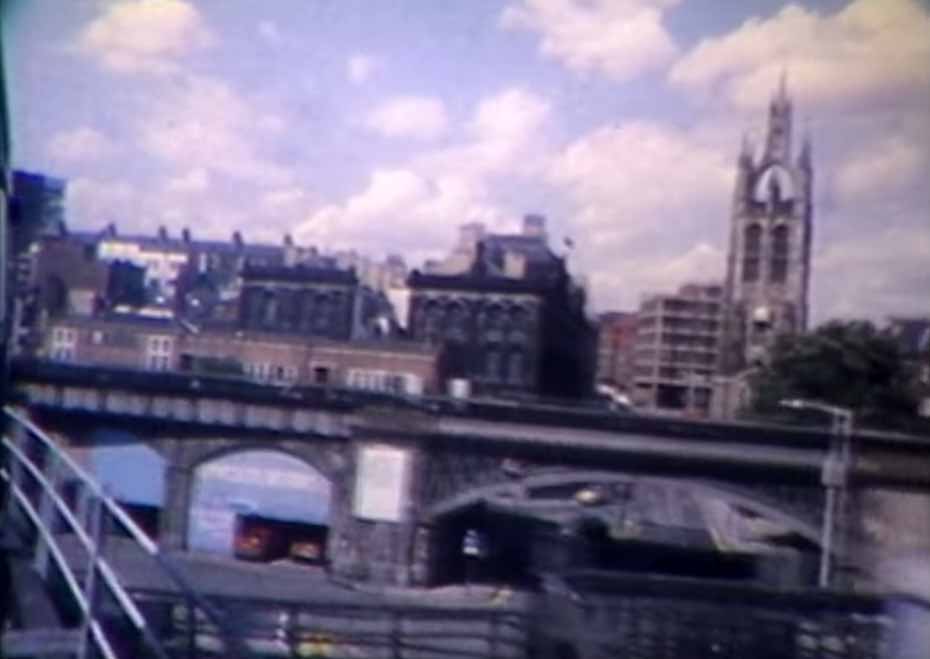 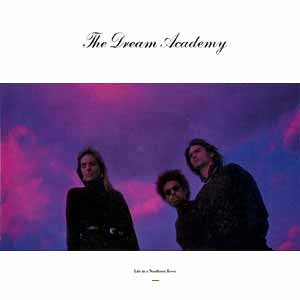 The Dream Academy – Life In A Northern Town – Official Music Video. The song was written by band members Gilbert Gabriel and Nick Laird-Clowes. It was released as the first single from Dream Academy’s debut eponymous album (1985). The single peaked at number 4 in Australia, #7 in Canada and Billboard Hot 100 chart in the United States and at #15 in the UK. “Life In A Northern Town” was covered by many artists including duo Sugarland (2007) and Rick Springfield (2005). It was also sampled in Dario G’s dance hit “Sunchyme”. 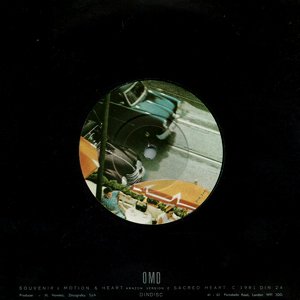 English electronic band Orchestral Manoeuvres in the Dark (OMD) went to number one in Spain with five non-consecutive weeks with "Souvenir", the first single from their third studio album, "Architecture & Morality".

Austrian singer Falco went to number one in Germany with "Der Kommissar", the second single from his debut album, "Einzelhaft".

Joe Cocker started a five-week run at #1 in Italy with "You Can Leave Your Hat On".  It was featured in the 1986 Adrian Lyne film 9½ Weeks. The song was written and originally recorded by American singer Randy Newman.