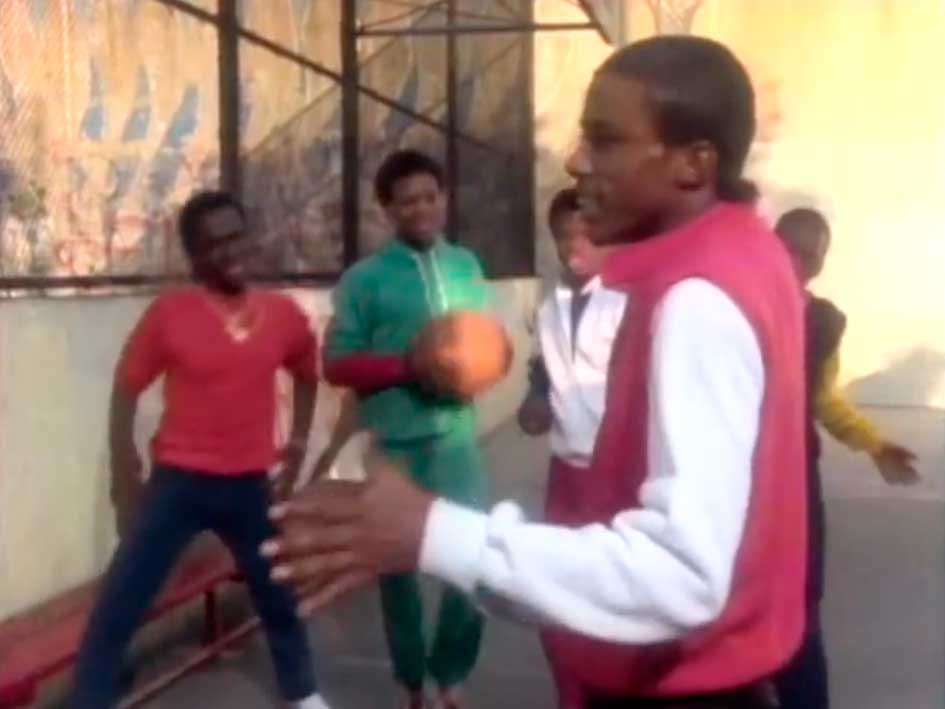 Read “Cool It Now” by New Edition on Genius

Depeche Mode – Behind The Wheel