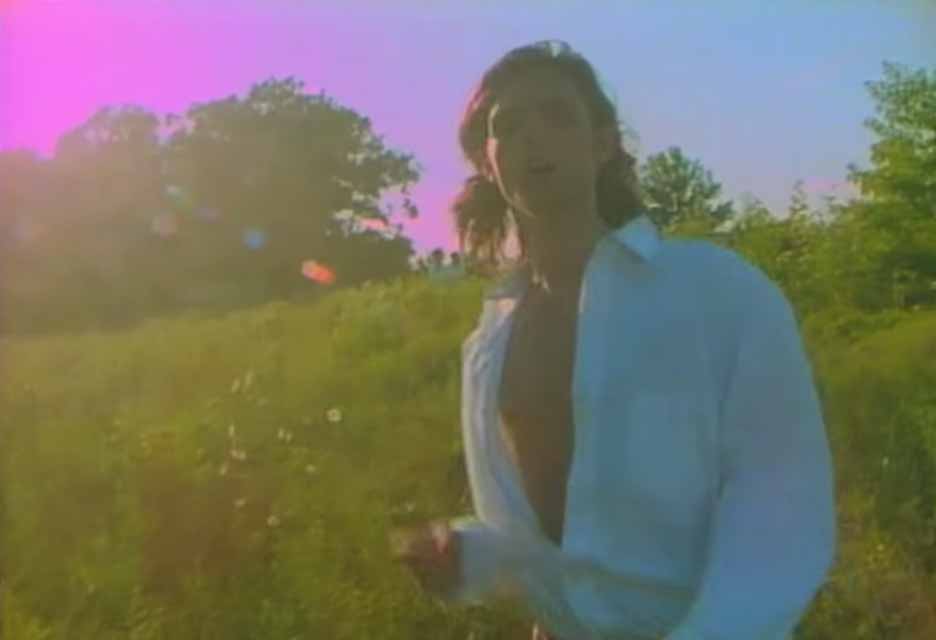 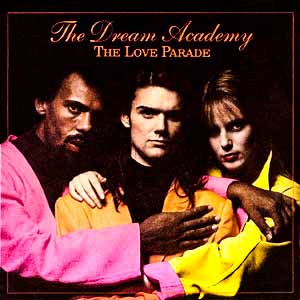 The Dream Academy – The Love Parade – Official Music Video
The song was written by the band members Gilbert Gabriel and Nick Laird-Clowes. It was released as the fourth and final single from the band’s 1985 debut self-titled album. “The Love Parade” reached number 13 in the Billboard Adult Contemporary chart in the United States.

Read “Love Parade” by The Dream Academy on Genius